Bollywood actors Ajay Devgn and Tiger Shroff have come forward to help stuntmen of the film industry. Ajay Devgn, who has already donated Rs 50 lakh to the Federation of Western India Cine Employees (FWICE), has gone ahead and helped stuntmen of the film industry now. The actor has transferred Rs 5,000 each to about 350 fighters of the Movie Stunt Artistes Association.

It may be recalled that Ajay Devgn is the son of Veeru Devgan who was a very senior fight master in Bollywood.

Tiger Shroff, who also is known for his acrobatics and stunts and has done high-voltage action in his films, has distributed essential rations to about 250 members of the association.

But new guidelines of shooting are not going to allow action scenes in the first phase of the shooting post lockdown and thus, stuntmen will have to wait a little longer before they start getting work.

Stuntmen are daily wage workers and will find it tough to survive unless financial help is handed out to them in the current scenario. A stunt artiste normally earns Rs 4000 per shift, with Rs 600 allowance.

With action scenes put on hold due to the social distancing clause in the new shooting guidelines, it is not going to be easy for these men and women to return to work.

We all know that actor Akshay Kumar, who has been the torchbearer for the film industry, has been paying for the insurance cover of all 616 members of the Movie Stunt Artists Association. He has renewed the insurance for them and included COVID-19 in it.

Hats off to these actors of Bollywood! 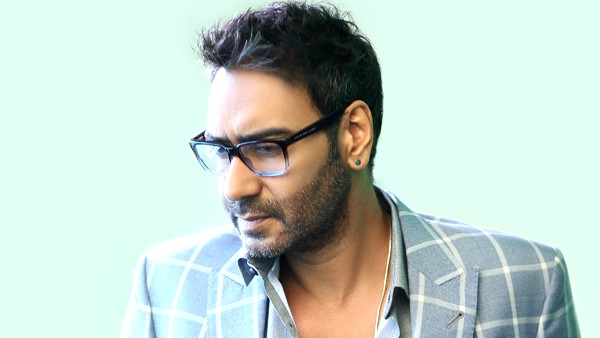 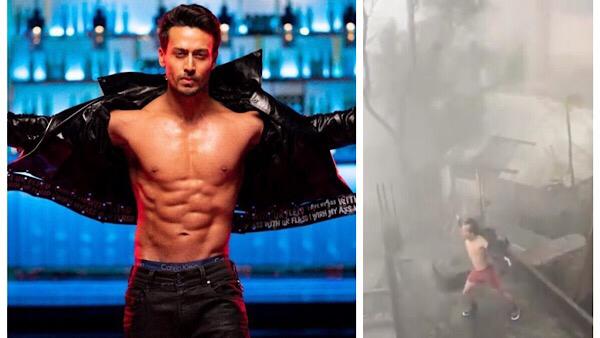