Disha Patani Birthday Special: 6 Pictures Of The Malang Actress Which Are A Treat For Sore Eyes | Disha Patani Photos

Disha Patani Birthday Special: 6 Pictures Of The Malang Actress Which Are A Treat For Sore Eyes | Disha Patani Photos

One look at Disha Patani’s Instagram page and you know, the beautiful actress is a sensation on social media. Even on the red carpet, she never fails to make heads turn with her fashion game. With her dazzling smile and captivating looks, Disha has wooed her way into the hearts of millions in a short span of time.

After working as a model and starring in various commercials, Disha made her debut as an actress with Puri Jagannadh’s 2015 Telugu film Loafer. Soon, it was Bollywood calling for her, and she landed her first break in Bollywood with Sushant Singh Rajput’s MS Dhoni: The Untold Story. Her next was Stanley Tong’s Kung Fu Yoga, in which she shared screen space with the legendary Jackie Chan.

The year 2018 turned out to be a major gamechanger for her when she starred in Tiger Shroff’s Baaghi 2. The film was one of the biggest films of that year. Next, the actress played Salman Khan’s love interest in Bharat. Disha’s last release with Mohit Suri’s Malang.

As Disha Patani turns 28 today (June 13, 2020), we bring you some of her stunning pictures which are too hot to handle.

Disha goes flirty in a blue floral printed dress, and we just can’t stop staring at her.

Do You Love Me?

Yes, we do! The diva is making us skip a heartbeat with her drop-dead gorgeous looks.

Her envious frame and luscious mane will lit up eyes, as she is seen soaking in the sun in this picture.

The beauty lets her eyes do all the talking in this stunning capture.

Donning a lavender satin dress, Disha looks strikingly beautiful as she is seen posing on a white bed with blue cushions around her.

Love Is In The Hair

The Malang girl is a total slayer as she flaunts her bangs and makes us go all hearts over her. 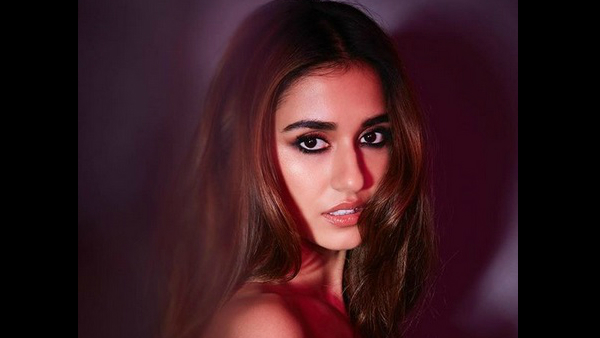 ALSO READ: Disha Patani’s Candid Confession: ‘The Only Time I Feel Like A Girl Is When I Am In A Relationship’ 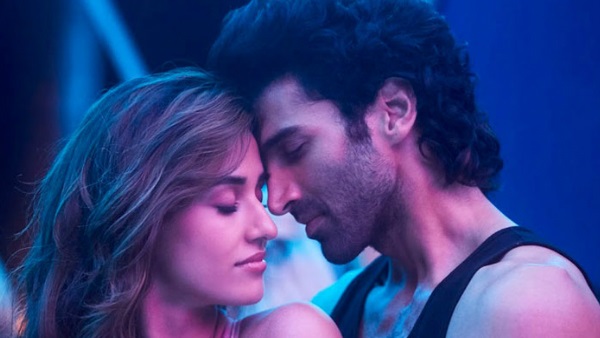