Director Krishna Bhatt Will Next Start Shooting For Maaya 4

Director Krishna Bhatt Will Next Start Shooting For Maaya 4

The thriller drama had three successful seasons in the past – Maaya, Maaya 2 and Maaya 3. The young talented filmmaker was also awarded as best director for Maaya 3 by Talent track (Best digital content awards in India), Krishna Bhatt took to social media and informed the audience about same.

When asked about Maaya 4, she says, “We have been receiving tons of love for the content that we create and one of the best and most loved is Maaya. So, we decided to make season 4. Each of these series has its own love – scorned relationship which makes its more intense.”

Adding to it, she says, “Indian motion picture industry is evolving. Audience have become more aware about the content they watch. They want the story to be relevant and that’s where Maaya stands out. I as filmmaker want to make more such content for very possible platform and tell such amazing stories.”

It will be interesting to see star cast for Maaya 4. The producer-director is currently show running for Twisted 3. 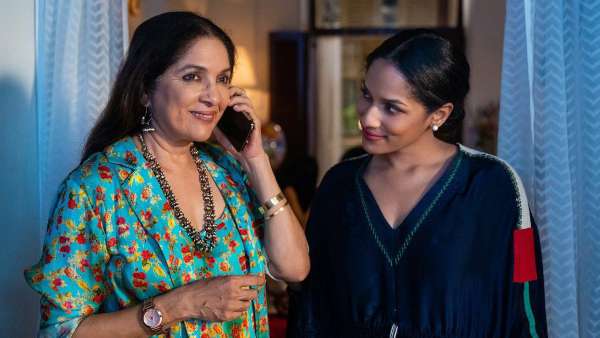 Also Read: Masaba Masaba: Neena Gupta Apologised To Masaba ‘For Stopping Her From Being An Actor’