Adhin Ollur has become the talk of the town with his recent emotional yet impressive act. The young director of Mollywood became a sensation after donating his liver to his ailing father. He took to his social media handle to share his happiness and said that the duo is doing well post-surgery.

He wrote on Facebook, “think This is the Right Time to Inform you Guys That I Got A Lucky Super Chance To Donate Liver To My Father. Surgery was on 18th May. Now We Are Perfectly Alright. I will get discharged today from the hospital And my father soon.. Thank You, My Beloved Friends, For The Prayers. I am also thank full to the doctors and other health workers from Aster MIMS Calicut.” Adhin also shared a couple of pictures from the hospital on his Facebook page. Well, the director has indeed set an example with his exceptional gesture.

Talking on the professional front, the 23-year-old poster designer recently turned director with his maiden project titled Pennanweshanam. The movie featuring an ensemble cast of newcomers in the lead is set in Kozhikode. The story revolves around a youth who is in search of a bride. The story of the film has been scripted by Gokul Das and Eric Johnson is handling the music composition. Pennanweshanam was in the making when the COVID-19 lockdown was imposed. The movie poster was released last year and had received quite a good response from the netizens. Adhin has directed several short films, which have gone viral on social media. 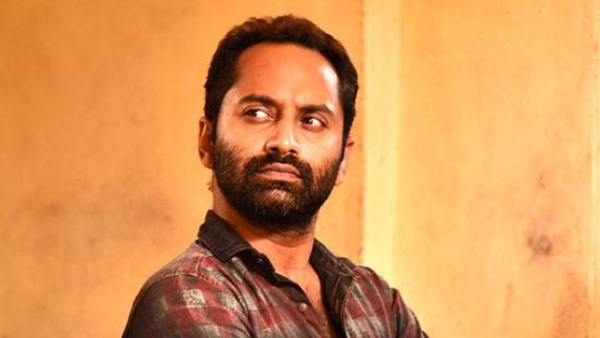 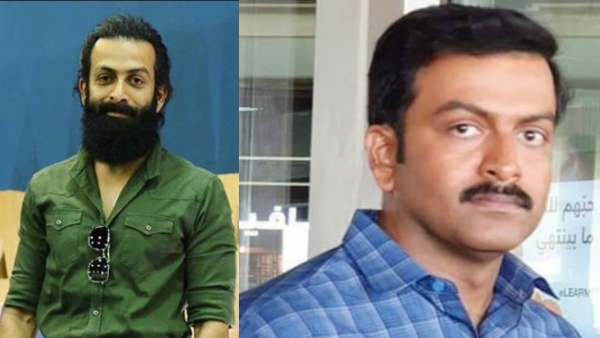 Prithviraj’s Aadujeevitham: Here’s Everything You Need To Know About The Next Schedule!