Looks like the wait will finally be over for Vikram-Gautham Menon fans, as the director has revealed a special update about his highly-anticipated movie, Dhruva Natchathiram. Yes, you read that right! During a recent interaction on an Instagram live session, Gautham revealed that the post-production of the movie is underway and is on the verge of completion.

He also added that Vikram will be dubbing his portions soon, and the remaining portions of the movie will be shot once the lockdown ends, so as to release Dhruva Natcharthiram as early as possible. We are sure this piece of information is super exciting for the fans, who have been waiting for the movie since its inception in 2013.

For those unaware, the ambitious project of the director was announced with Suriya in the lead role. However, the actor walked out of the project citing creative differences. Therefore, the project was postponed for a while. The production of the movie was then taken over by Vels International after Gautham Menon’s Ondaraga Entertainment and Kondaduvom Entertainment ran into a massive financial crisis, which again halted the project for a long time.

The director had revived the project in 2016 with Vikram in the lead role. The makers of the film released a teaser in June 2018, hinting that the film is very much on. Kannum Kannum Kollaiyadithaal fame Ritu Varma will be seen romancing the national award-winning actor in the film, which is touted to be an action-thriller spy film.

Talking about their respective projects, Vikram will resume the shoot of Ajay Gnanamuthu’s Cobra once the lockdown gets lifted. Of lately, Karthik Subbaraj confirmed a project with Chiyaan Vikram and his son Dhruv Vikram, which is tentatively titled #Chiyaan60.

On the other hand, Gautham Menon recently launched his music video ‘Oru Chance Kudu‘ starring Shanthanu Bhagyaraj and Megha Akash and Kalaiyarasan. The video received huge appreciation from the netizens for a simple yet endearing story it tells. Recently, the filmmaker revealed that he would be helming a web series for Amazon Prime Video soon. He has already finished a project for Netflix, which is rumoured to be an anthology film. 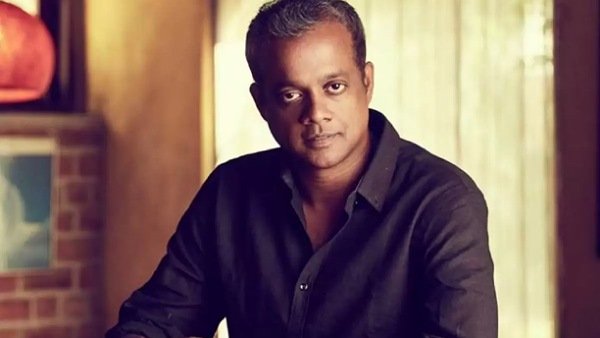 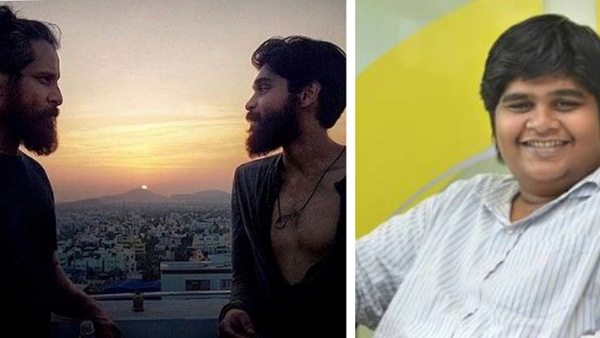