Bigg Boss 14 has been hitting the headlines since the inception. Recently, Vikas Gupta, who entered the house as a challenger, exited due to medical issue. There are contradictory reports on Vikas’ re-entry. While some of them suggested that he might not re-enter as he was out of the house earlier as he broke the rules of Bigg Boss, a few reports said that he might re-enter after his health gets better. As per the latest report, Bigg Boss has roped in Devoleena Bhattacharjee as Vikas’ proxy. She might enter the house soon!

The report suggested that Devoleena is currently quarantined at a hotel as it is a mandatory process for every participant entering Bigg Boss.

A source associated with the show was quoted by the leading daily as saying, “We approached Devoleena after Vikas’ exit and she was happy to come on board. As of now, the plan is to divide her quarantine time between the hotel and the secret room. A few days later, she will be moved to the secret room inside the house, where she will be able to watch all the other participants and understand their game from close quarters before making an entry herself. She could enter the secret room on Monday. Everything was finalised in a jiffy and we are looking forward to her stint on the show.”

Meanwhile, there are reports that Rashami Desai was offered to enter the house as Vikas’ proxy. But the actress couldn’t make it as she had prior commitments.

Another source close to the show revealed to Spotboye, “Rashami Desai was asked to enter the house as Vikas Gupta’s proxy. But the actress couldn’t make it for the show due to her prior commitments and hence the next they requested to enter was Devoleena Bhattacharjee who excitedly said yes for it.”

Well, call it ‘Twist of fate’, as you may recall that in the previous season, Vikas had entered the house as Devoleena’s proxy, as she had to exit the show mid-way due to a serious back injury. Looks like the actress has got a chance to return her friend Vikas’ favour and didn’t want to miss it! 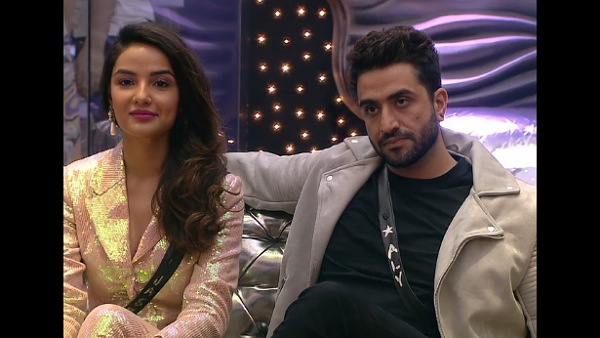 Also Read: Jasmin Bhasin’s Father On Her Relationship With Aly: This Is The Time For Her To Focus On Her Career 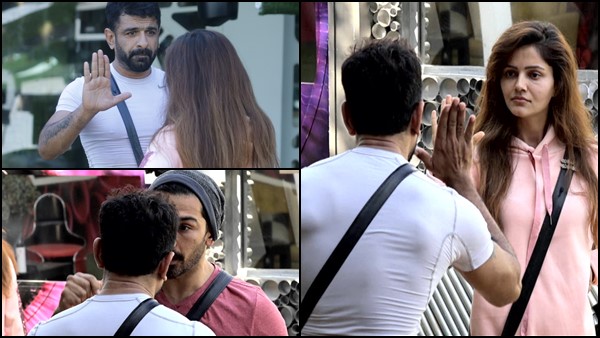