Last year, Pankaj Tripathi stole the show with his quirky and memorable portrayal of lawyer Madhav Mishra in Criminal Justice where he won a difficult case on his wit and determination. It seems Madhav Mishra is now on the lookout for a new case and made a public appeal on his social media handles as well; also revealing his look for the show. Pankaj has once again effortlessly slipped into the skin of his character as she shows off his comical side.

Pankaj Tripathi said, “It feels great to come back as one of my favorite characters – Madhav Mishra. I won’t reveal too much information right now; so stay tuned for more”

While all other details are being tightly guarded, the next chapter in the franchise is titled Criminal Justice: Behind Closed Doors and as per sources will take things a notch higher. Pankaj Tripathi’s character Mishra ji is in for a huge surprise with his next big case – stay tuned for more details! 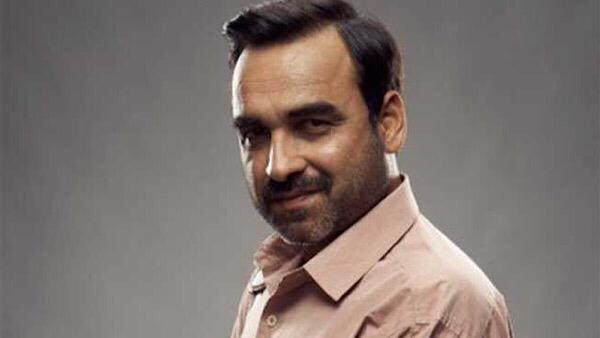 ALSO READ: Pankaj Tripathi On OTT’s Contribution To His Career: People In My Village Watch My Shows On OTT 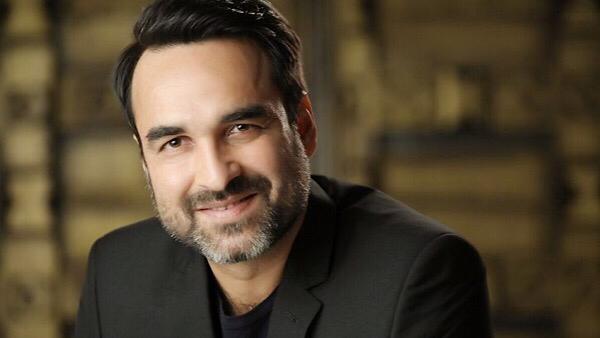 ALSO READ: Pankaj Tripathi Remembers Irrfan Khan: He Was The Only Indian Actor Whose Every Film I’ve Seen