Anita Raaj, who plays the role of Kulwant Kaur in Colors’ popular show Choti Sarrdaarni, had tested positive for COVID-19 a couple of weeks ago. The actress was in self-isolation and has now recovered from Coronavirus. She revealed to TOI that she is absolutely fine now and will resume shooting soon.

The actress was quoted by the leading daily as saying, “I am absolutely fine now. It has been around two weeks and I am much better now. I got tested myself again and my reports are negative. Thankfully, I will resume shooting for my TV show, soon.”

Anita plays a negative role, which is quite important role on the show. As per the report, the production house had a good bank of episodes and hence, the show wasn’t really affected while she was under self-isolation.

The actress seems to have been keeping herself fit by working out. Sharing a few workout videos, the actress wrote, “Waiting to be back soon💪💪.”

She also shared a video in which she was seen exercising with the kettlebell and captioned it as, “It’s not always about high-intensity. The strength days are my favourite! #stayhome #stayhealthy #staypositive.”

As per ABP live report, apart from Anita, other actors Amal Sherawat, Geetika Mahendru and other crew members of the show had also tested positive for Coronavirus. However, the show remained unaffected. 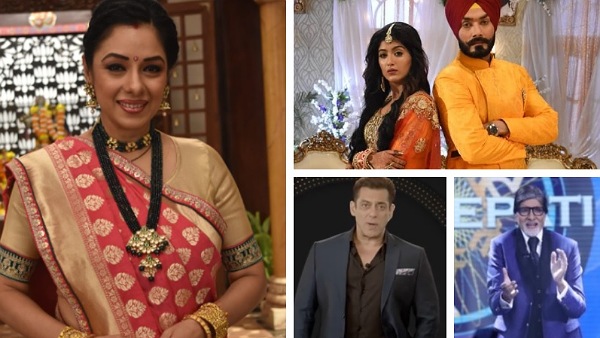