Chhota Bheem is one of the favourite animated shows of kids. The show has been running for several years now and has grabbed good fan base among teenagers and adults. Apparently, in one of the episodes, Chhota Bheem was seen choosing Princess Indumati over his best friend, Chutki. This didn’t go well with fans who started trending #JusticeForChutki on Twitter. A few of them even compared the episodes with the film Kuch Kuch Hota Hai where Shah Rukh Khan chooses Rani Mukerji over his best friend Kajol. Various memes started doing the rounds and the makers had to issue clarification seeing the outrage. The makers asked people to let kids be children only!

They also clarified that said that the episode has been misconstrued as Bheem did not marry Indumati. Calling it a fake news, and captioning it with #KillFakeNews #JusticeforChutki, the makers wrote, “On behalf of Green Gold Animation, the makers of Chhota Bheem, we would like to thank all our fans and supporters who have shown lots of love to their favorite characters in Chhota Bheem.”

The makers further wrote, “We would like everyone to know that all the characters in the show including Chhota Bheem, Chutki and Indumati are all still kids. The viral news stating the characters got married is false and we request everyone to refrain from commenting on it.”

They concluded it by writing, “Let our favorite kids be children only and let us not bring love and marriage into their innocent lives. Thank you, Green Gold Management.” 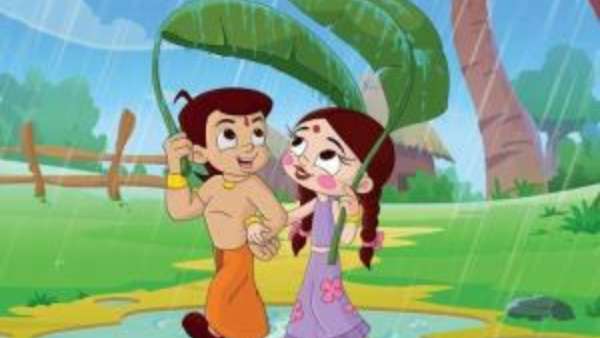