Puri Jagannadh’s highly-anticipated movie Fighter will have Vijay Deverakonda essaying the role of a boxer. The pan-India project has been recently in the news for its title and the storyline. Earlier, one of the producers of the film and actress Charmee Kaur revealed that the title of the film, Fighter was tentative and the team has zeroed in on the final one, which has also been registered. Well now, there is a new update about the film, which has a lot to do with its title.

Earlier, there were reports suggesting that the film unit has been working with the tentative title and called it Fighter throughout. There are also rumours stating that the movie has been titled Liger. However, only an official confirmation about the title will let us all know if the rumour has anything to do with reality.

Fighter kicked off in Mumbai with a formal pooja ceremony in January. The shoot of the intense action drama was halted owing to the COVID-19 outbreak and the subsequent lockdown. The movie marks the maiden collaboration of Vijay Deverakonda with Puri Jagannadh, who is known for Mahesh Babu-starrer Pokiri.

Promising high-octane sequences, the film will also star Bollywood actress Ananya Panday. Karan Johar’s Dharma Productions is one of the co-producers of the movie, which will simultaneously release in Telugu, Tamil and Hindi. The movie will mark Ananya’s Telugu debut and Vijay’s Hindi debut. 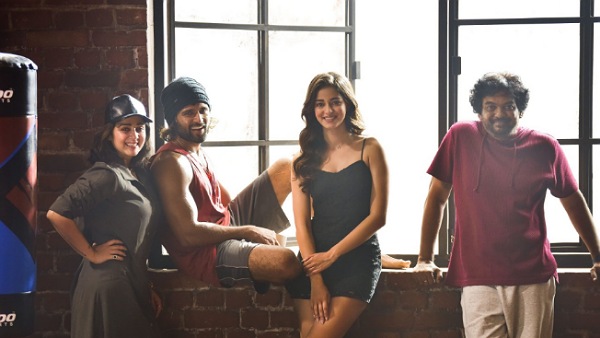 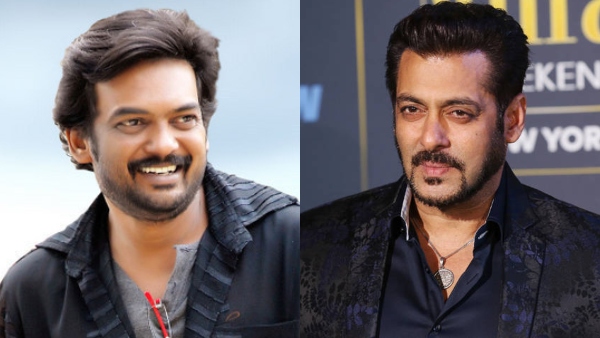