Celebrating 5 Years Of Dil Dhadakne Do, Ritesh Sidhwani Reminisces Memories From The Sets

Celebrating 5 Years Of Dil Dhadakne Do, Ritesh Sidhwani Reminisces Memories From The Sets

Dil Dhadakne Do is a comedy-drama classic must-watch film that completed 5 years since its triumphant release! To commemorate the occasion, producer of the film, Ritesh Sidhwani took to his social media to share some joyous recollections in the form of some group pictures from behind the scenes of the film.

The pictures were reminiscing the good times that the tight-knit group of people from the sets of the film had. The pictures consisted of the crew that was working on the movie and some eminent personalities like Anil Kapoor, Shefali Shah, Priyanka Chopra, Ranveer Singh, Anushka Sharma, Farhan Akhtar, and Zoya Akhtar.

The producer posted the picture with the caption, “Looking back at the crazy, funny, loving family times as we celebrate #5YearsOfDDD.”

Earlier in the day, Ranveer Singh had taken to his Instagram handle to celebrate five years of the movie. He shared his look from the film, with the caption, “5 years of #DilDhadakneDo.” Director Zoya commented on his picture writing, “Take me back,” adding a heart emoji.

In an old interview, Ranveer had revealed that he was ‘over the moon’ when Anushka had signed the movie. The two, who had been dating, had broken up by then, and Ranveer was eager to catch up with her during the shoot. 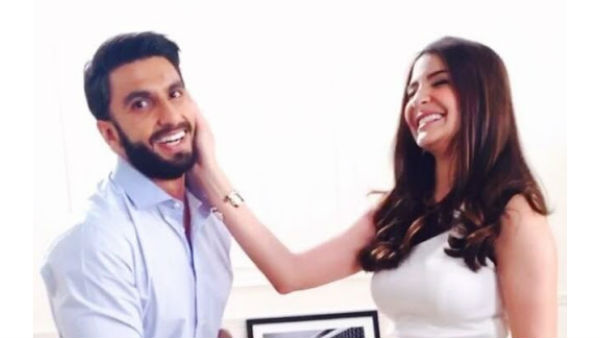 ALSO READ: 5 Years Of Dil Dhadakne Do: Ranveer Singh Was Over The Moon When Anushka Sharma Signed The Film