The Supreme Court has directed Sushant Singh Rajput’s death case to CBI (Central Bureau of Investigation) and also said that any other FIR filed related to the case will also be investigated by the CBI. As soon as the news hit the internet, fans began to rejoice and the hashtag #CBITakesOver began trending on social media. Sushant Singh Rajput’s ex-girlfriend Ankita Lokhande also tweeted celebrating the victory on Wednesday morning.

On August 19, Ankita tweeted a picture of Lady Justice and wrote in the caption, “Justice is the truth in action. Truth wins …. #1ststeptossrjustice.”Over the past month, Ankita has been fighting with the late actor’s family and fans for CBI to take over the case. Her support also made her the target of some conspiracy theories and allegations, despite which the actress continued to show her support to the late actor’s family.

Fans have also taken to Twitter to celebrate their victory. One user said, “Sushant is really child of God.God has helped alot and senders of God @Swamy39 @ishkarnBHANDARI @arnabofficial7 and all of his fans,well wishers.#CBITakesOver”. A user added, “Yes we win definitely Congrats all we win Truth is win #1stStepToSSRJustice #CBITakesOver.”

Another netizen wrote, “Supreme Court orders a CBI probe into #SushantSinghRajput case & orders Mumbai Police to hand over all evidence. This nuisance case should never have gone to court, all it did was waste valuable time & likely result in more evidence being lost #CBITakesOver #1stStepToSSRJustice.”

Few Fans Remind Netizens Justice Is Yet To Be Delivered

While many called the SC’s ruling a big win, others also reminded that this is just the beginning. One user wrote, “Now is not the time to STOP This case must end with COMPLETE JUSTICE. Har har Mahadev..!! #CBITakesOver #1StepToSSRJustice.” Another tweet read, “Now Our Shushant’s All Warriors duty to look after CBI Investigation. Look Investigation like Hawak eyes. #CBITakesOver.”

Talking about Sushant Singh Rajput, the actor was found dead at his Mumbai residence on June 14. After filing an accidental death report, Mumbai police has recorded statements of over 50 people including the late actor’s family, industry friends, co-stars and others. Mumbai police has now been asked to hand over all the evidence in the case to CBI. 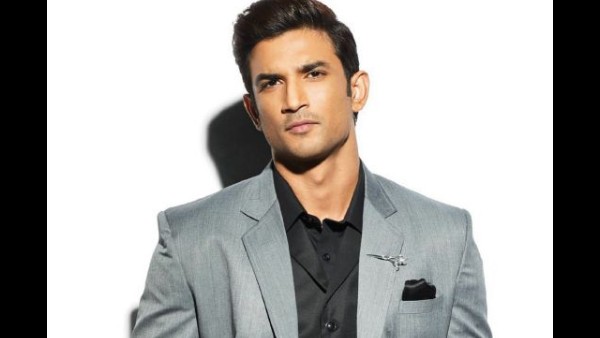 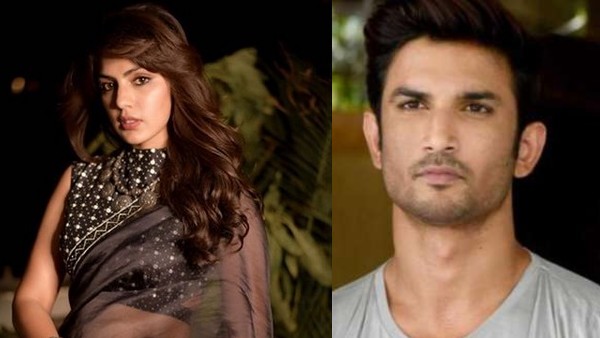