CBI For Sushant Singh Rajput: Late Actor’s Family Thanks Fans, Friends And Well-Wishers Who Stood By Them

CBI For Sushant Singh Rajput: Late Actor’s Family Thanks Fans, Friends And Well-Wishers Who Stood By Them

Earlier today, the Supreme Court handed over actor Sushant Singh Rajput’s death case to the Central Bureau of Investigation (CBI) and said that the agency will also investigate any other FIR related to the case. The apex court’s verdict was hailed by Sushant’s family, fans and celebrities who had been pressing for a CBI inquiry in Sushant’s death case.

Sushant’s family have now released an official statement in which they welcomed the ruling of the apex court and thanked everyone who stood by them in their demand for CBI inquiry in the case.

Sushant’s family thanked the Bihar Chief Minister Nitish Kumar for “setting the wheel of justice in motion.” With the CBI now officially investigating Sushant’s death case, the late actor’s family believes that all those involved in the dastardly crime will be brought to justice.

“We Sushant’s family, thank our friends, well-wishers, media and millions of fans worldwide for their love for Sushant and support for us.

We are particularly thankful to Shri Nitish Kumar, Hon’ble Chife Minister, Bihar for setting the wheel of justice in motion.

Now that the country’s premier investigating agency has taken over, we believe that all those involved in the dastardly crime will be brought to justice.

We believe that public trust in institutions is important. Today’s development has reaffirmed our faith in India as a robust democracy.

We love our country more than ever.”

The apex court order came on a petition filed by Sushant Singh Rajput’s girlfriend Rhea Chakaborty seeking to transfer the FIR to Mumbai, registered against her in Patna for alleged ‘abetment to suicide’ in connection with Sushant’s death case. The SC has given 3 days’ time to Maharashtra government and Mumbai police to submit details about their investigation in Sushant’s death probe.

Reacting to SC’s verdict, Maharashtra Home Minister Anil Deshmukh told ANI, ”The Supreme Court verdict has come, once we get a copy of the order we will comment on it.” 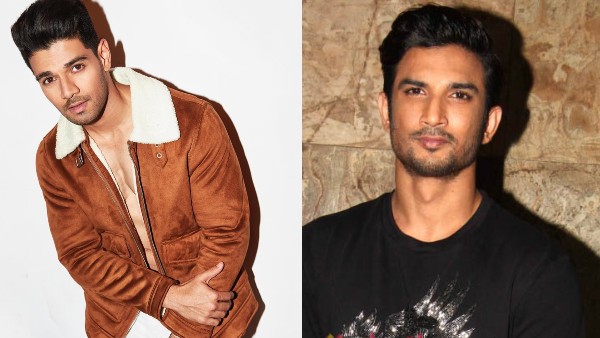 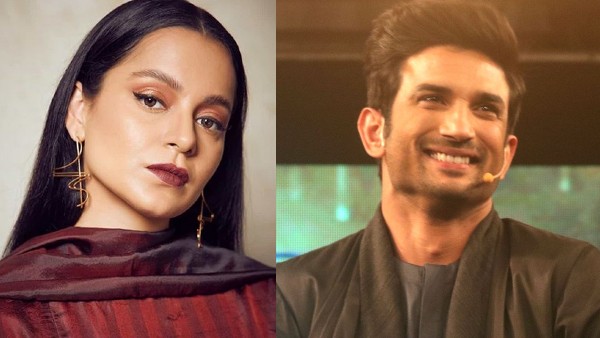