One of the favourite bodyguards of the south actors, Maranaloor Das, fondly known Das Chetta breathed his last yesterday. The bodyguard, who was 47, was undergoing treatment for jaundice at the Thiruvananthapuram Medical College Hospital.

Das has served as a personal security guard of big stars of Mollywood and Kollywood including Mohanlal, Mammootty, Suriya, Vijay, and Ajith among others. Starting off his career by doing odd jobs in the film sets and then migrating to Gulf for a job, Das returned to the film industry to become one of the loyal and trusted security heads of the leading actors.

He initially worked for Mohanlal for his 2000 movie Sradha. Following, he provided security to Megastar Mammootty while he was shooting Palunku. The bodyguard and his team have been serving both the Malayalam and Tamil industry equally with their dedicated gaze, to protect the stars for over 25 years now. Interestingly, he has also placed bodyguards on Malayalam director Priyadarshan’s Bollywood film sets like Billu Barber and Khatta Meetha.

Malayalam actors Mohanlal, Mammootty, Prithviraj and others paid touching tributes to their favourite bodyguard on social media, as his demise left a huge irreplaceable void in the cinema sets.

Prithviraj wrote, “Rest in peace Das Chetan. You will be missed. Condolences to the family.”

Kunjachacko Boban took to his social media handle and mourned the demise of Das. He wrote, “Remembering Mr.DAS and praying for his soul. Was an active person in the Film Industry and functions as the main Security Personnel.Will be missing him big time.”

Mollywood heartthrob Dulquer Salmaan penned an emotional note as he paid tribute to Das. “Deeply saddened by the untimely passing of Das. He was a big personality. You couldn’t miss him. Most shoots. And especially at events and shows you were sure to find him. He stood out from all of the others doing the same job. Somehow it was reassuring to know that if Das was present things were probably under control. He was one of those first industry personalities I discovered. Unique to our industry. Unique to Malayalam. He never really had a title. But everyone knew him and of him. I guess he never needed one. He was just him. Das. He will be missed. More than he would know. Prayers and condolences to his family”, he wrote. 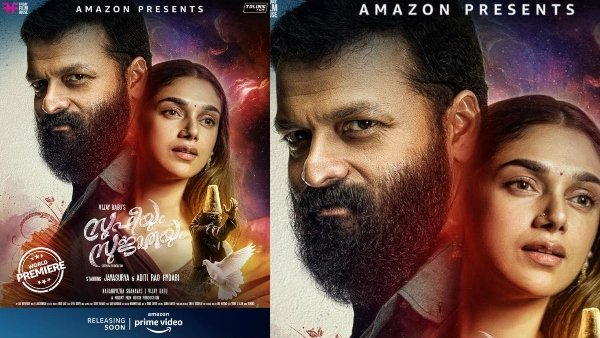 Sufiyum Sujathayum: The Jayasurya-Aditi Rao Starrer Gets A Release Date! 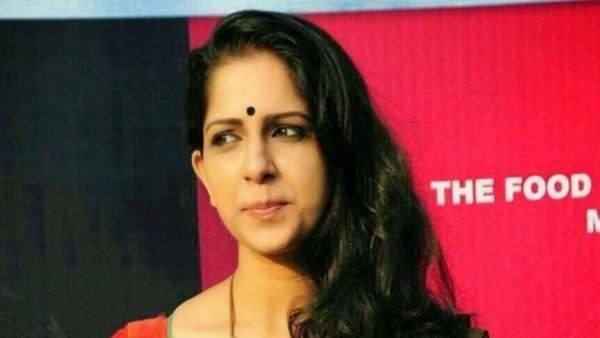