Bobby Deol Reveals He Started Pitying Himself For A While, Says He Relied On Alcohol

Bobby Deol Reveals He Started Pitying Himself For A While, Says He Relied On Alcohol

Bobby Deol, who will be returning to the screen after a considerable length of time, opened up about the slump in his career in a recent interview. Getting candid, he shared that for a few years he started pitying himself and took to alcohol for solace. He also revealed at what point he saw where he was going wrong.

Speaking to Bollywood Hungama, Bobby said, “When you pity yourself, you will start cursing the world around you. That is what happened with me for two-three years. I started pitying myself and thought that no one wants to work with me so I relied on alcohol. I started numbing myself and then one day I realised where I was wrong when I saw it in my kids’ eyes that our father stays home all day long.”

He continued, “I saw the same emotion in my mother and wife’s eyes too, so something in me changed and I realized that if I want to move forward, I cannot wait for someone else to do it, I will have to walk myself. That is when I started working on myself and I have been so busy in the last two-three years.”

Bobby drew parallels and stated that every actor, including Shah Rukh Khan and Salman Khan have gone through struggles, and it is their resilience which sees them through the tough times.

In recent times, the insider-outsider debate has been raging on the internet. Sharing his two cents on the issue, Bobby said, “There’s no such thing as backing in the industry. Just because my family is from the industry does not mean they have backed me when it comes to work. If that was the case, I would have starred in big films all along. Of course I am very blessed to be Dharmendra’s son, but I only worked with him in the first film, after that, all the offers that I received or all the films that I did were on the basis of my performances.”

Bobby will be seen in the upcoming film Class of 83, which is a cop period drama, produced by Shah Rukh Khan’s production house, Red Chillies Entertainment. The film will release on Netflix on August 21, 2020. 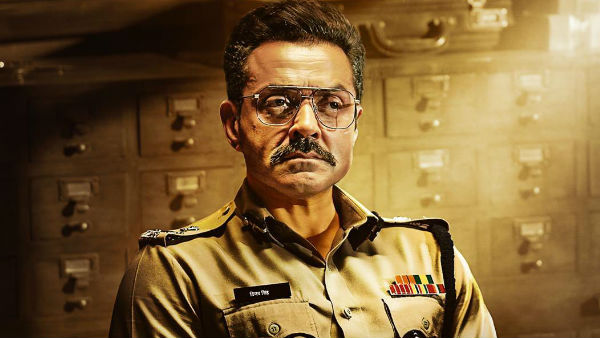 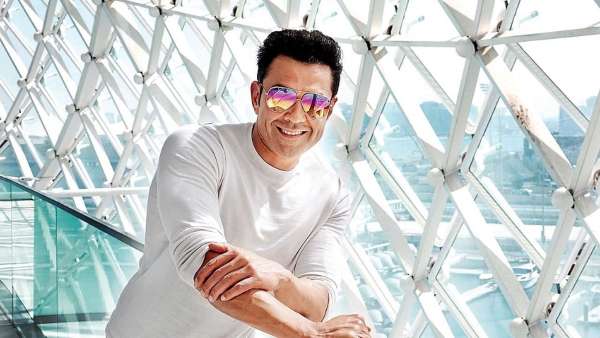