Bipasha Basu And Karan Singh Grover On Starting A Family | Have Left It To God, Open To Adoption

Bipasha Basu And Karan Singh Grover On Starting A Family | Have Left It To God, Open To Adoption

Bipasha Basu and Karan Singh Grover got candid about their plans on starting a family, in a recent interview. The couple shared that they have left it all to the Almighty. They also said that they are open to the idea of adoption, and will see what happens in the future.

Speaking to Navbharat Times, Bipasha opened up about having a child. “Let’s see. Things will happen the way God wants them to. And even if we do not have a child of our own, it is fine. There are many children in this country, we can take care of them as well. We are fortunate, but there are so many children who do not get even the basic facilities. It is also our responsibility to look after those children. So let’s see what happens in the future,” she said.

Her hubby Karan said, “Bipasha has left it all to God. Actually, we often forget that the spirit that comes into the world has its own planning and decisions. Nothing is there in our hands.”

Bipasha and Karan reunited on screen after 5 years. They shared screen space in the recently released suspense thriller web series Dangerous. It has been directed by Bhushan Patel, and also stars Suyyash Rai, Sonali Raut and Natasha Suri.

“Our fans have been wanting to see me and Karan onscreen again. Dangerous was a script that really had me riveted, the twists and turns are sure to leave you astounded and this seemed like the perfect project to collaborate with each other again,” said Bipasha, in an earlier interview. The two were last seen in the 2015 film Alone. 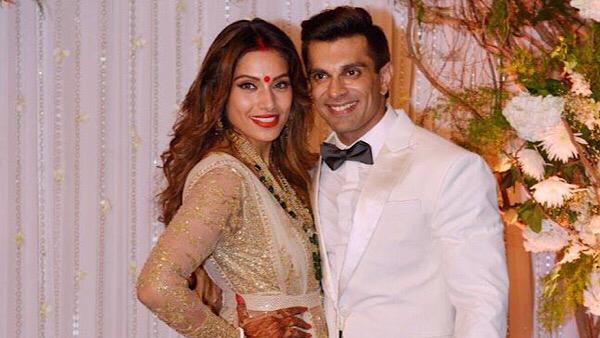 ALSO READ: Bipasha Basu Says She And Her Hubby Karan Singh Grover Have Changed A Lot During Lockdown 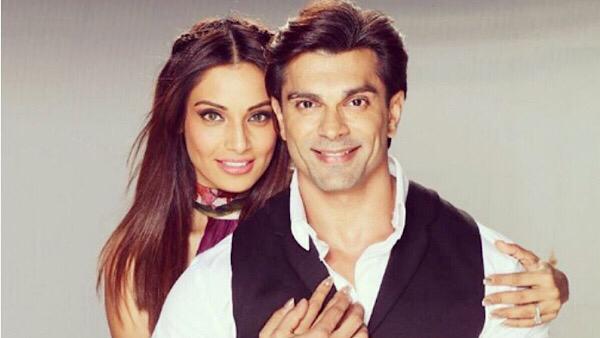 ALSO READ: Karan Singh Grover On Bipasha Basu: She’s Like An Army General During Lockdown; She Knows Everything