The December 6 episode of Bigg Boss 14 Weekend Ka Vaar begins with challengers Rakhi Sawant and Vikas Gupta trying their best to being host Salman Khan on the BB 14 stage with their hilarious shenanigans. Salman then invites the third challenger Kashmera Shah on stage.

This is followed by the actor meeting the housemates. Rahul Vaidya tells Salman that he has been feeling homesick for a while now. He then shares that he will not be able to survive for the next few weeks in the show. As a result, Salman gives the singer an opportunity to leave the house as he has lost his drive for the game. He offers Rahul a chance to voluntarily exit the house and he accepts it.

Rahul gets emotional and explains his decision by stating that he has become mentally weak without his family. He adds that he has no connection in the house this is making his BB 14 journey difficult. He believes that someone deserving should not lose a place because of him and apologizes to his fans and the makers.

A disappointed Salman later reveals that Rahul did not get the lowest votes but nonetheless congratulates the top four. However, he does not reveal as to who got lesser votes between Jasmin Bhasin and Rahul.

Salman Khan then introduces three challengers Vikas, Rakhi, and Kashmera to the four finalists in the house. The trio then plays the ‘galatfehmi ke gubaare’ task with the housemates. After the task, Salman welcomes the remaining three challengers, Rahul Mahajan, Arshi Khan and Manu Punjabi respectively.

Salman then informs finalists Eijaz Khan, Abhinav Shukla, Rubina Dilaik and Jasmin Bhasin that the challengers will give them the first challenge today. He asks them to take it positively and bids goodbye to everyone.

The challengers enter the house while Vikas asks the four inmates to come in the activity room. Kashmera reveals that her target is Jasmin while Arshi and Rahul target Rubina for her controlling behaviour. This is accompanied by a bag of white flour being emptied on the ladies. The same happens with guys as Rakhi and Vikas come for Abhinav while Manu targets Eijaz. The challengers conclude by adding that this is just the trailer and they will turn more tables going forward. 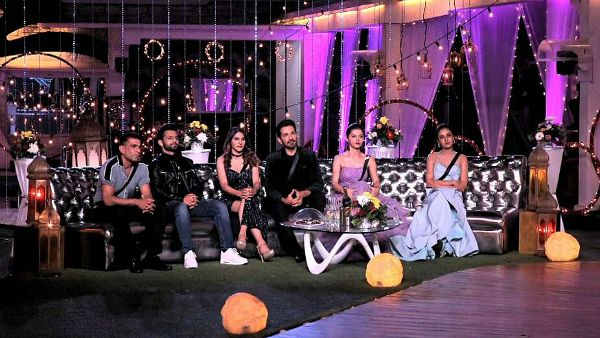 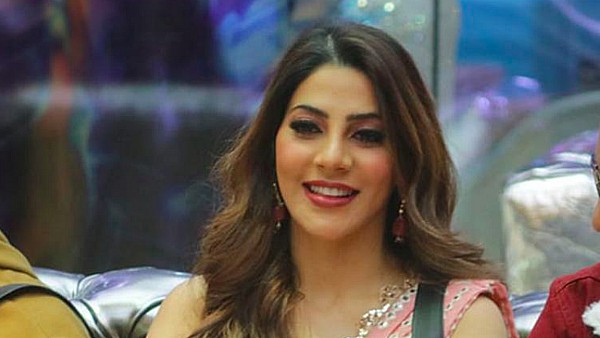