Bigg Boss 14: Vikas Gupta Pushes Arshi Khan Into Pool; THROWN OUT Of The Show For Violence?

Bigg Boss 14: Vikas Gupta Pushes Arshi Khan Into Pool; THROWN OUT Of The Show For Violence?

Vikas Gupta has been hitting the headlines, especially after his entry to the Bigg Boss 14 house. The producer, who entered the house as challengers last weekend, was recently in news for his fight with Arshi Khan. The controversial actress had accused the producer of snatching projects from her. Well, looks like the fight hasn’t ended, as the duo get into a heated argument which later turned violent. Post this, it is also being said that Vikas was thrown out of the house.

On Sunday, after Weekend Ka Vaar episode, Vikas and Arshi got into a verbal spat. They even took off their mikes as a sign of protest and were warned by Bigg Boss. However, in tonight’s episode, it will be shown how their fight got intense as the duo drag each other’s families in their conversation.

In the latest promo shared by Colors TV, Arshi will be seen pulling Vikas’ leg saying, “Auroton pe hi ata hai, admi par ja hi nahi sakta (He attacks women because he can’t deal with men).” Although Manu Panjabi warns her, she goes on to say, “Jo apni maa ki bezaati karta hai usko duniya ke andar ruswa hona hi padta hai (A person who doesn’t respect his mother, has to suffer in life).” Vikas warns her not to stoop so low, but she goes on targetting him, which irks him and he pushes Arshi into the pool.

Apparently, after this incident, Bigg Boss asks Vikas to leave the house on the grounds of using physical force against a housemate. 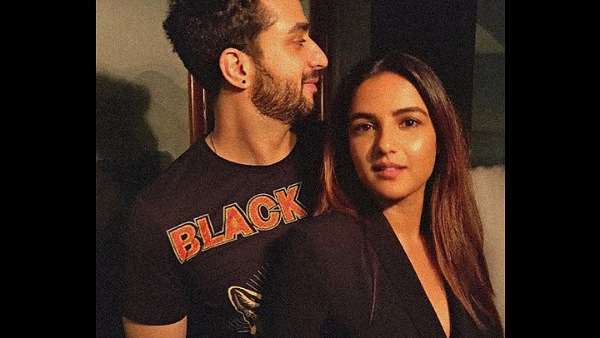 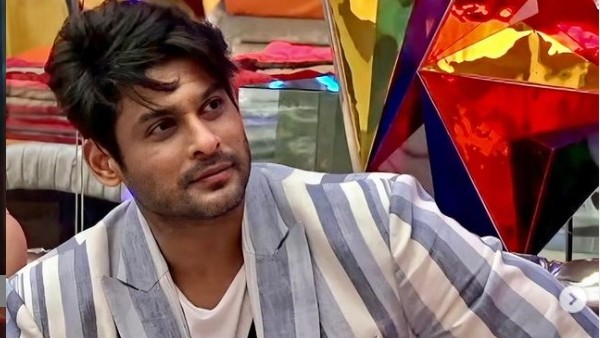 Also Read: Did Sidharth Shukla Get Drunk & Hit A Person On His Birthday? Here’s The TRUTH!