After intense Bigg Boss 14‘s Weekend Ka Vaar episodes with Salman Khan, the contestants will be having some good time, as Surbhi Chandna and Sharad Malhotra from Naagin 5, Monalisa from Namak Issk Ka, Barrister Babu‘s Aurra Bhatnagar and Pravisht Mishra and Molkki‘s Amar Upadhyay and Priyal Mahajan will be entering the house to entertain the contestants as well as viewers.

Surbhi & Sharad Give Awards To Contestants

Surbhi Chandna and Sharad Malhotra will be handing over the ‘Sharmnaak awards’. Nazdeekiyaan award was bagged by Eijaz Khan and Arshi Khan while Aasoon Ki Tanki award was won by Jasmin Bhasin.

Barrister Babu‘s Aurra Bhatnagar and Pravisht Mishra and Molkki’s Amar Upadhyay and Priyal Mahajan will be testing contestants with some general knowledge questions and puzzles.

Rubina & Abhinav Get Into Heated Argument

Meanwhile, Rubina Dilaik and Abhinav Shukla will be getting into an argument over Weekend Ka Vaar issue (Salman Khan had slammed contestants for making fun of Rakhi Sawant). Rubina gets irked with Abhinav’s statement (he asked Rubina not to do drama/issue over sleeping) and rudely tells him that it was not drama and she had sleep issues. This further irritates Abhinav who tells her the same, and asks her to keep her ego aside. 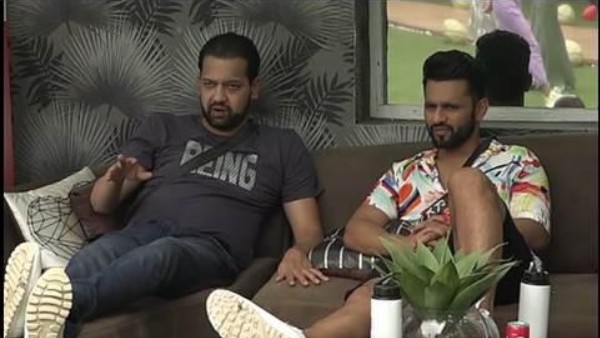 Also Read: BB 14: Rahul Mahajan & Rahul Vaidya Discuss Which Of The Girls In The House Can Be The Cruellest Contestant 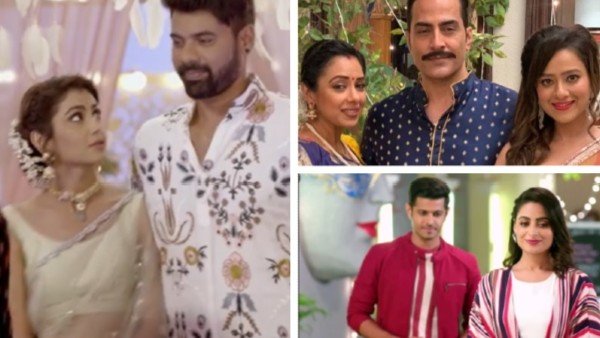