Bigg Boss 14 is getting interesting with each passing day. The seniors- Gauahar Khan, Sidharth Shukla and Hina Khan are seen judging the freshers, who are trying their best to secure their place in the Bigg Boss 14 house. Recently, Bigg Boss had announced an immunity task, which was won by Nikki Tamboli. Also, Abhinav Shukla had won the immunity earlier. Now, Bigg Boss will be announcing a twist, wherein other contestants will get a chance to save themselves from this week’s nominations. Check out what’s in store in today’s episode!

In the upcoming episode promo, Bigg Boss announces a task wherein the housemates can snatch Abhinav and Nikki’s immunity. In the task, Abhinav and Nikki will be seated in the scooper of the bulldozer, while other freshers will be seen torturing them to get up from the bulldozer. The one who succeed in this, will get seated, and the task continues until the buzzer rings. The two freshers, who win the task, will be safe from this week’s nomination.

Nishant is seen torturing Abhinav, while Pavitra and Sara torture Nikki by applying foam and what not! They even destroy Nikki’s make-up. Gauahar Khan asks Nikki not to get up and even tells her that she will give her make-up to Nikki.

On the other hand, Rubina will get into a fight with seniors. It has to be recalled that the contestants were supposed to collectively decide seven items for them every day, which would be handed over to them by Hina Khan, who is in charge of that area. Rubina puts forth her point saying that a salwar-kameez and dupatta should be counted as one item just like a pair of shoes. This irks Hina Khan, who tells Rubina that she will give her only one shoe.

Actress Asks Seniors To Have Sensibility

Rubina even asks the seniors to have some sensibility. Gauahar and Sidharth too look irked and the latter even says that this is what they have been told and are their rules. 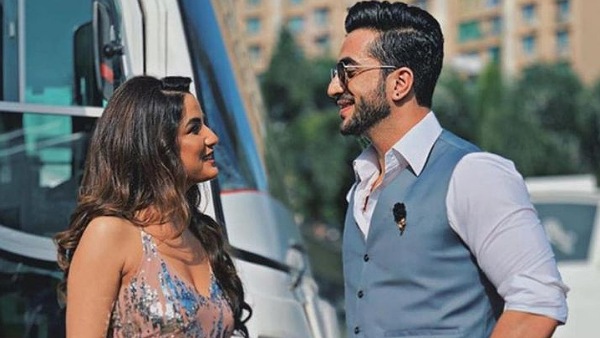 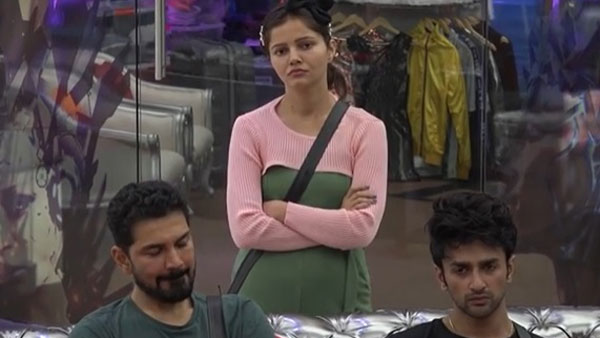