The latest episode of Bigg Boss 14 was indeed shocking for Jasmin Bhasin’s fans as the actress had a big fight with Rakhi Sawant in the kitchen area. However, when Rakhi was chatting with Jasmin’s close friend Aly Goni at the dining table, the Naagin actress suddenly came with the duck mask and forcefully put it on her face. Because of this action, Rakhi started crying poorly and claimed that she broke her nose.

Despite being physical with Rakhi Sawant, Jasmin Bhasin had no regrets about her act and started calling her ‘nautanki (drama)’. Well, the whole incident didn’t go down well with Rakhi’s husband Ritesh as he recently expressed his anger over the same.

In an interview with Spotboye, Ritesh expressed that he was disappointed with Bigg Boss for not taking strict action against Jasmin Bhasin. Rakhi Sawant’s husband said, “Bigg Boss is a mind game and we cannot accept any physical assault. And above that, I could see people laughing at her. I am disappointed that Bigg Boss didn’t take strict action against Jasmin Bhasin. Few weeks back when Vikas Gupta had pushed Arshi Khan in the swimming pool he was asked to leave the house whereas here Jasmin was just condemned about the same.”

Ritesh slammed Jasmin Bhasin for hurting his wife physically inside the Bigg Boss 14 house. He even said that he was shocked with Jasmin having no regrets for her act. “In spite of hurting Rakhi so much and seeing her crying Jasmin had no guilt about it. In fact I could see her saying ‘Jo mujhse panga lega ye hoga’ what sort of attitude is this? And then she is kicking that duck face. If you hurt somebody at least have the courtesy to say sorry. Rakhi ko hurt karke usko hi attitude dikha rahi hai and that is not acceptable. Agar ye same chiz uske saath hoti to usko pata chalta (If the same thing happens to her, she’ll know how it feels),” Ritesh added. For the unversed, Bigg Boss condemned Jasmin’s behaviour, and asked other housemates not to hurt anyone physically.

Earlier, in an interview with a leading portal, Ritesh expressed his desire to enter the Bigg Boss house. Reports stated that he might enter the house in January 2021. Well, fans are damn excited to see Rakhi Sawant’s husband, and we have to wait for the same. 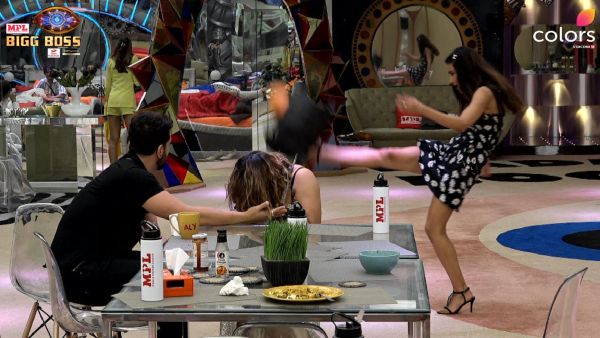 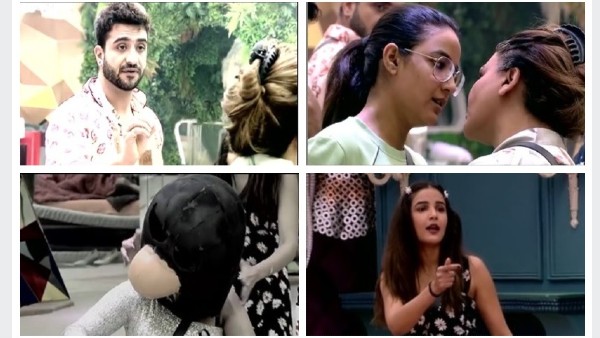