Rahul Vaidya is considered as one of the strongest contestants in Bigg Boss 14. His fans have always been supporting him on social media by trending some popular hashtags. However, a recent report about Rahul’s fan might shock you.

Popular TV personality and Bigg Boss 7 contestant Andy Kumar aka VJ Andy was recently abused by Rahul Vaidya’s fan on Twitter. For the unversed, like many former contestants, Andy has also been sharing his opinion about each episode on his Twitter handle. In his latest video, he spoke about Rahul Vaidya and called him a sidekick.

Andy took a dig at Rahul due to the show’s format, where many were seen coming in and going out of the madhouse. Well, Andy’s comment didn’t go down well with Rahul Vaidya’s fans as one of them called him ‘ch****a’. The singer’s fan wrote, “Tuh ch****a hi rahegaa.” (sic)

VJ Andy noticed this comment and re-shared his tweet by stating, “This is #RahulVadiya fan Dheko yeh hai inka level. Congrats on showing your disgusting self. (All abusive messages are recorded & are given to authorities).” (sic)

Talking about Andy’s latest review, the TV presenter slammed Aly Goni for not being faithful towards Rubina Dilaik and Abhinav Shukla’s friendship. He even praised the couple for having a strong fan base. Well, it would be interesting to see how the game changes inside the Bigg Boss 14 house. 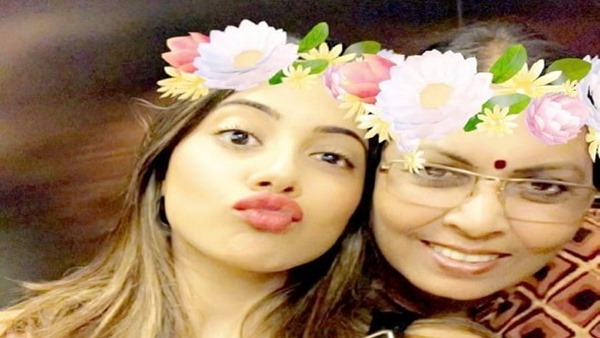 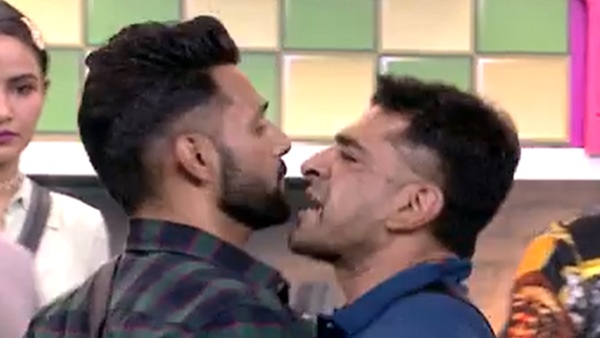 Also Read : Bigg Boss 14: Eijaz Khan-Rahul Vaidya Push & Abuse Each Other As They Get Into A Heated Argument; Watch Promo