Bigg Boss 14 is all set to hit the television screen soon. Many popular celebrities have been approached for the controversial reality show. Recent reports suggested that Beyhadh 2 actors Jennifer Winget and Shivin Narang were approached for the show.

According to a social media handle The Khabri, Jennifer was offered Rs 3 crore to participate in the controversial reality show, but the Beyhadh 2 actress has turned down the offer!

The Khabri also reports that Jennifer’s Beyhadh 2 co-star Shivin Narang is almost confirmed for Bigg Boss 14. Apparently, he was approached last year as well, but couldn’t participate because of the show Beyhadh 2.

The Khabri tweeted, “Confirmed ! #JenniferWinget Refused #BB14 offer ! His Manager confirmed ! She was getting 3 crores for doing this season. s#ShivinNarang Almost confirmed For #BiggBoss14 ,Last year he refused because of Beyhadh2,Now he is full set to enter #BiggBoss2020.”

But till now, neither the makers, nor the celebrities have confirmed their participate. 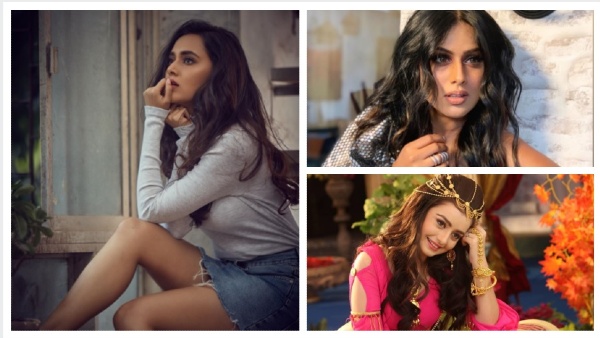 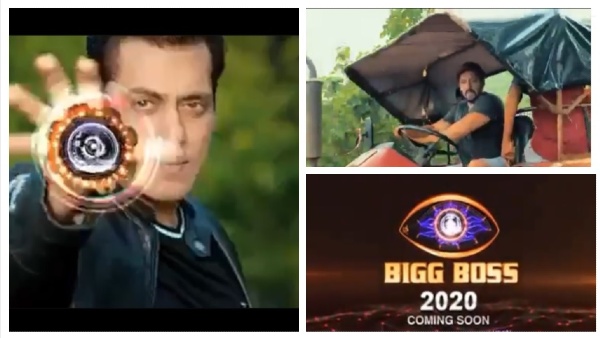