Sapna Sappu On Not Making Her Mark In Bollywood

Sapna didn’t make her mark in Bollywood and the actress doesn’t have any complaints as she feels it was her destiny. She told TOI that although she might have failed to become a heroine of big films, she calls herself a big heroine of small films. She feels that Bollywood is a professional place and emotions don’t work here.

Sapna has also done a TV show Jaaye Kahaan, but she says that with time she learned that the medium is not for her. The actress said that she can’t deal with long hours shoot as she is a mother of a very young kid.

The actress got married in 2013 to a Gujarat-based businessman, but she is heading for a divorce. She is a single mother.

About her difficult times, Sapna told the leading daily, “I had to face many ups and downs. With too many problems and issues I had to relocate myself back to Mumbai with my only son, Tiger, who is now 5-years-old. I’m now fighting a divorce case with my husband. We both live separately.”

“With no means of proper work and livelihood it became crucial and tough to pull on the daily expenses. I was so much upset, that I wanted to commit suicide. But looking at my son’s face, I made my will power stronger to fight back in the hardest way. Looking back I have sacrificed all the time for my lover, producer to an estranged husband. Even to bring up my son I had sacrificed after coming back to Mumbai. Now I have in accordance got some work and by the grace of God, things are moving.” 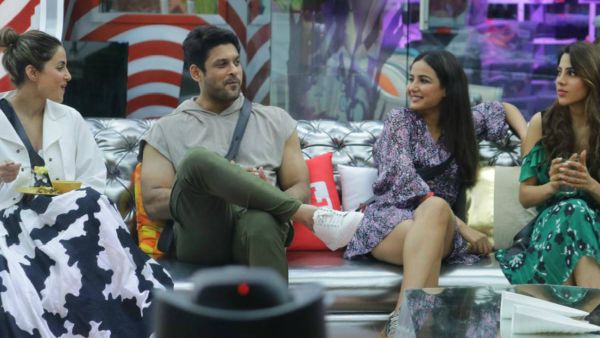