The December 22 episode of Bigg Boss 14 begins with Vikas Gupta being seated in the confession room. Bigg Boss welcomes him back and he makes a grand entry in the house leaving everyone elated. But Arshi Khan is shocked by Vikas’s return. Vikas thanks Jasmin Bhasin for trying to stand by him and reveals to the housemates that his mother is currently in Goa having fun. Vikas is then seen telling Abhinav Shukla that no one stands for him because he does not stand for himself.

Later, Nikki Tamboli tells Rakhi Sawant that Jasmin and Aly are only best friends. But, Rakhi reminds Nikki that Jasmin has confessed her feelings for Aly to her. Nikki admits that she ‘really likes’ Aly but at the same time, she has no problem whatsoever with Jasmin and her bond. In the meantime, Arshi tries to talking to Vikas about their fight but Vikas refuses to entertain her. Rakhi ends up telling Aly that Nikki has confessed that she likes him. However, Aly clarifies to her that he only has feelings for Jasmin.

The next morning, Rakhi informs Nikki about what Aly told her. In the meantime, Arshi, Aly, and Jasmin are seen gossiping about Rubina Dilaik and how she got the captainship without any hard work. This is followed by Arshi declaring that she will do anything to ruin Rubina’s captaincy. Soon, music starts playing in the house and new wild card Sonali Phogat makes a grand entry and receives a warm welcome from everyone. Bigg Boss welcomes and introduces Sonali as the new member.

Bigg Boss then announces the captaincy task, ‘hot air balloon’ and in no time, Rahul Vaidya is seen asking Aly, Jasmin, and Nikki to support him in the task. At the same time, when Abhinav asks Jasmin if she will play with him and Rubina, she says yes to him as well. The first contestant hop in the balloon is Jasmin and she targets Eijaz Khan. The duo gets into an argument while Nikki steals Vikas’ personal item for the task. Vikas loses it and gets aggressive to snatch it away. Jasmin eventually ends up throwing Eijaz’s sack into the pool for not helping her in the previous captaincy task.

And as the second contestant to take the balloon ride is Eijaz, Rahul Vaidya is seen requesting him to not get him out of the game. On the other hand, Vikas and Rubina join hands and plan against others for winning the task. 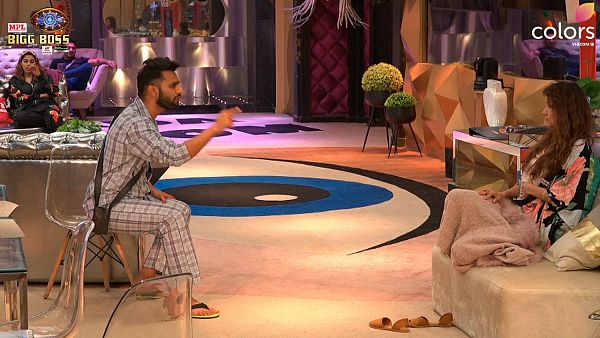 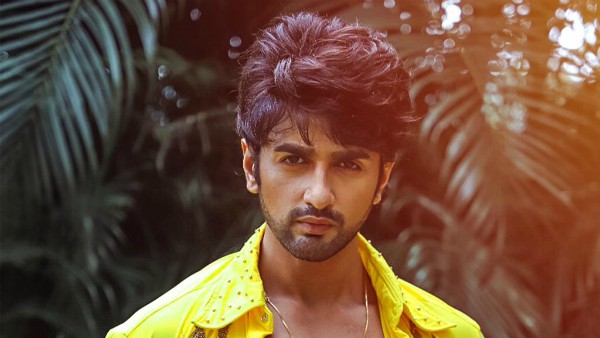