Bigg Boss spruces up the proceedings of the house by giving an immunity task to the girls in the house named ‘Sid Island’. They are supposed to seduce Sidharth Shukla in order to gain immunity from this week’s nominations. After Sara Gurpal, Rubina Dilaik gets evicted in the second round of task while the remaining three girls proceed to the final round. They are supposed to balance a tray filled with juice glasses and the one who manages to hold on for the longest duration would earn immunity.

However, as soon as the task starts, Shehzad Deoldecides to ruin Nikki Tamboli’s game. This does not sit well with Nikki who in turn sabotages Pavitra Punia followed by Jasmin Bhasin’s tray in quick succession. All of it leads to a lot of commotion in the garden area regarding rules and who is the winner of the task. Soon, Bigg Boss asks Sid to announce his winner and he names Nikki as he didn’t appreciate Shehzad’s interference in her game.

Sidharth also gets into a heated argument with Shehzad. He brings out Shehzad’s older statements about respecting girls and accuses him of being disrespectful to Nikki. Hina Khan disagrees with Sid and states that Shehzad had discussed with her about getting involved in the task. Later, seniors Hina and Gauahar Khan tell Shehzad that he has done nothing wrong and should let it go as Sid is just angry for some reason.

On Day 5, Jasmin and Rubina are seen discussing the hardships they are facing due to lack of access to their personal and essential belongings. Rubina accuses Bigg Boss of ‘breaking the spirit’ of the contestants. They both have an emotional breakdown. This does not sit well with Bigg Boss who gathers everyone in the living area to remind them that making them look ‘ugly and weak’ is not his job or intention.

Bigg Boss also announces that he will soon be dolling out another task for the nominated housemates to win immunity from eviction. However, he gives ‘Rejected’ contestant Rubina an offer to give up participation in the immunity task in exchange for her entry in the house whilst getting rid of the rejected tag. Rubina accepts the offer and joins everybody else in the main house after having lived in the garden area since the premiere. 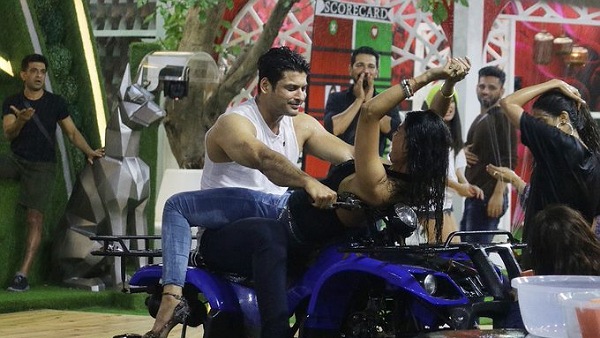 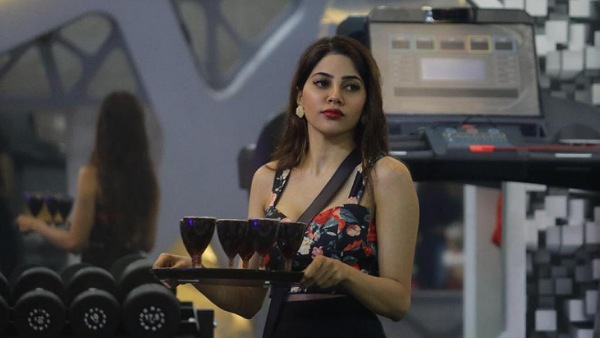 ALSO READ: Is Nikki Tamboli The Sidharth Shukla Of Bigg Boss 14? ‘One Against All