Bigg Boss 14: Challenger Rakhi Sawant Has Not Yet Entered The House For THIS Reason!

Bigg Boss 14: Challenger Rakhi Sawant Has Not Yet Entered The House For THIS Reason!

Rakhi who first appeared in season 1 of Bigg Boss was seen having a lot of fun on the Weekend Ka Vaar night. However, the actress’ fans will have to wait a bit longer to see her in action inside the glasshouse.

It must be noted that that the other five challengers have joined the four finalists Eijaz Khan, Abhinav Shukla, Jasmin Bhasin and Rubina Dilaik in the house. But Rakhi has not made the entry yet.

A reliable source close to the development revealed the reason behind her late entry to SpotBoyE and said, “Rakhi, who was shooting for her film in Lucknow recently came back to the city and went under COVID-19 test. Fortunately, the actress was tested negative and hence shot for the Weekend Ka Vaar with other contestants but following Bigg Boss rules of being quarantined before entering the house, she has been locked in a hotel room for the last three days and will stay there for a few more days before she finally gets a green signal to enter the house.”

In the meantime, the rest five new contestants have already started creating a lot of drama inside. The latest promos show Arshi flirting with Abhinav and feuding with Vikas. On the other hand, Kashmera is seen taking jibes at Jasmin and Eijaz. 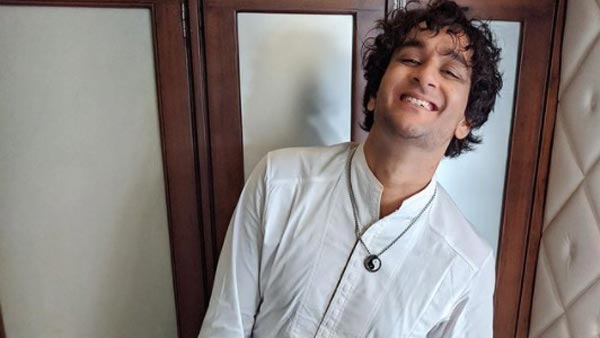 ALSO READ: Bigg Boss 14: Vikas Gupta Says He Is In Need Of Money Badly & Will Go All Out To Get Rs 50 Lakhs 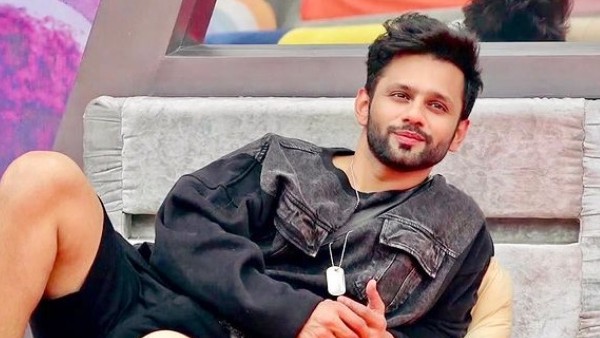