In the latest promo of Bigg Boss 14, Aly Goni locks horns with Rakhi Sawant as she kept calling Jasmin Bhasin his girlfriend. An irked Aly calls Rakhi ‘pagal aurat’ and vows to torture her in the upcoming days. He also warns her that she is targeting the wrong person.

In a heated exchange, Aly asks Rakhi, “Aap kaun hote ho decide karne wale woh kaun hai meri (Who are you to decide what our relationship is)?” Rakhi replies by stating that she sees it every day and says, “Main toh jo abhi dekhti hoon, main woh baat karti hoon (I talk about what I see in the present).”

Eventually, Aly completely loses it and warns Rakhi that he can also stoop down to the ‘gutter’ level. He then goes ahead and calls her ‘paagal aurat (crazy woman)’ and says to her that not everything is for the cameras. “Bohot torture karunga, muh pe bol raha hoon (I will torture you a lot, I am telling you to your face),” he added. Check out the promo below:

For the unversed, Rakhi has quickly become one of the most talked-about contestants of Bigg Boss 14 thanks to her crazy antics inside the house. However, things haven’t been good between Rakhi and Jasmin-Aly on the show for a while now. It all started after Jasmin slammed a bird mask on Rakhi’s head in a fit of rage. Her action resulted in Rakhi injuring her nose, and Bigg Boss condemning Jasmin for her reckless behaviour. 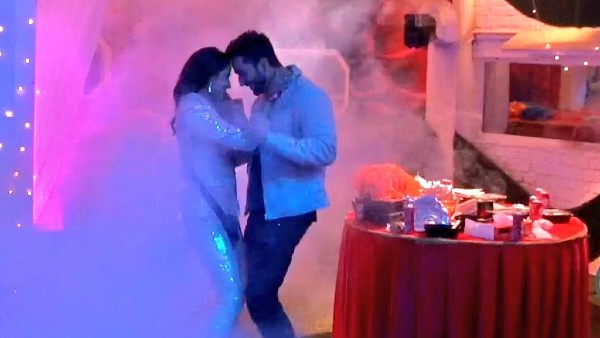 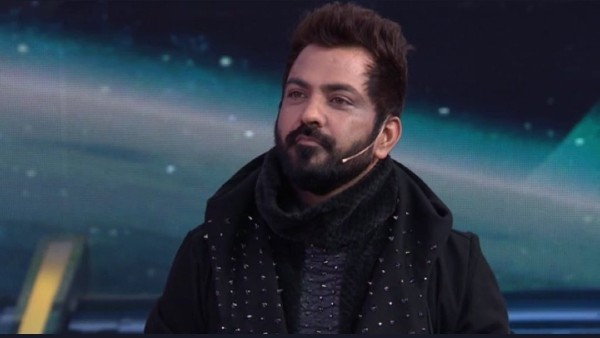 ALSO READ: Manu Punjabi Hopes To Return To Bigg Boss 14 In 2021, Says He Is Still Recovering & Has Been Told To Take Rest