Bhumi Pednekar is on a roll in her career, delivering amazing performances in one film after another. In almost every film she has worked on, be it Shubh Mangal Saavdhan, Saand Ki Aankh or Sonchiriya, Bhumi has played impressive female characters, and helped evolve the definition of a Bollywood heroine.

Bhumi says she is proud of the kind of films she has been a part of, and is glad that they have worked for her. She also noted that audiences are open to stories that they can relate to and have also played a role in changing the definition of a heroine

IANS quoted Bhumi as saying, “I am proud of the cinema that I have done so far as they are the films that have worked well for me and have helped me connect to my audience. In today’s time the definition of a heroine has undergone change and evolved, nowadays the audience is open to stories that they can relate to,” she added.

She added, “It need not always be the typical perfect story but even those which are flawed or imperfect that connect with the audience. If I can tell them an honest story or give them a character they can relate to, I have succeeded as an actor. So, while my journey so far has been quite eventful it has also been a good one so far.”

Bhumi was last seen in the horror film Bhoot: Part One – The Haunted Ship, starring alongside Vicky Kaushal and Ashutosh Rana. She will next be seen in Dolly Kitty Aur Woh Chamakte Sitare, starring alongside Konkona Sen Sharma, Vikrant Massey and Amol Parashar. 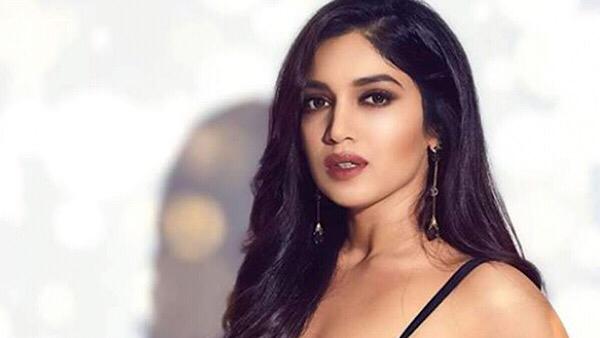 ALSO READ: Bhumi Pednekar Says She Wants To Compete Only With Herself 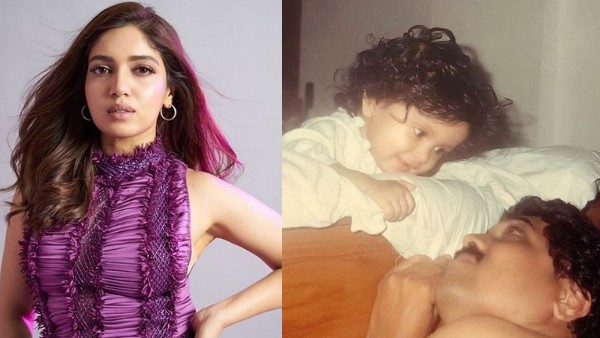 ALSO READ: Bhumi Pednekar Remembers Her Late Father With An Emotional Poem: ‘Miss You Every Day’