Everyone is aware that due to the coronavirus outbreak in the country, shootings have been halted and the new episodes are not being aired since a long time. But, now the government has decided to lift the lockdown in a phased manner. Recently, the FWICE was given permission to start film and TV shoots with restricted guidelines. Now that the makers of shows have geared up to resume the shoot of their shows, and are making major changes in the show as per the guidelines. Barrister Babu is one such show which will see a major change. As per the reports, the show will be talking a leap!

As per the Spotboye report, post leap, Saath Nibhana Saathiya actress and ex-Bigg Boss contestant will apparently be seen playing the role of grown-up Bondita.

The story of Barrister Babu revolves around Bondita Das (Aura Bhatnagar), who is an eight-year-old girl and is a curious little being with her own perspective of viewing the world. Anirudh Roy Choudhary (played by Pravisht Mishra) marries Bondita to stop sati pratha. But now, the makers cannot shoot with children, because the new guidelines set by the government says that no children will be allowed on the set for precautionary measures! This is the reason why the makers are planning for a leap and are all set to introduce new Bondita (as a grown-up girl).

Apparently, for the role of Bondita, the makers wanted a girl who has a Bengali touch and a mischievous personality, and they felt that Devoleena Bhattacharjee is perfect fit for the role and have hence approached her! However, nothing has been finalised yet.

It has to be recalled that Devoleena, who was last seen in Bigg Boss 13, had to quit her journey mid-way due to her health issues. It will be interesting to see whether she will do the show or not! 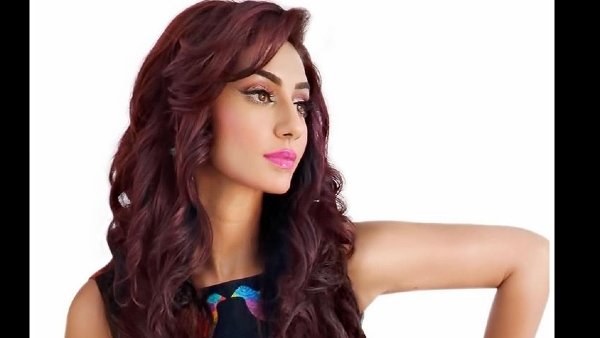