Recently, there were reports that Devoleena Bhattacharjee was approached to replace Aurra Bhatnagar in Barrister Babu. It was said that the show will be taking a leap, post which, Devoleena will be seen playing grown-up Bondita. However, the producer Sumeet Mittal clarified that they have no plans to replace Aurra. But as per the latest report, Devoleena was indeed approached by the makers, but had to drop the plan as she charged a whopping amount.

As per the Pinkvilla report, the makers approached Devoleena as the new guidelines due to Coronavirus mentioned that children were not allowed on the set for precautionary measures. Apparently, Devoleena, gained huge popularity after doing Bigg Boss, hence, she didn’t want to settle for less. Due to the budget issues and after getting to know that safety measures will be taken on the sets, the makers decided to retain Aurra.

A source was quote by Pinkvilla as saying, “Given the budget constraints currently the following lockdown and with broadcasters slashing at last 30 percent of the production budget, the makers were left in dilemma over the remuneration. Hence, they decided to speak to the concerned authorities and after ensuring that complete safety measures would be taken, came to the conclusion of retaining Aurra as their lead and not tweak the script, as per initial plans.”

The source further added, “Devoleena was paid around 90K when she left Saath Nibhana Saathiya, and now with the popularity, she has received since BB 13, the actress didn’t want to settle for any less.”

Meanwhile, the cast and crew members will apparently resume work from June 15 or 20, 2020. 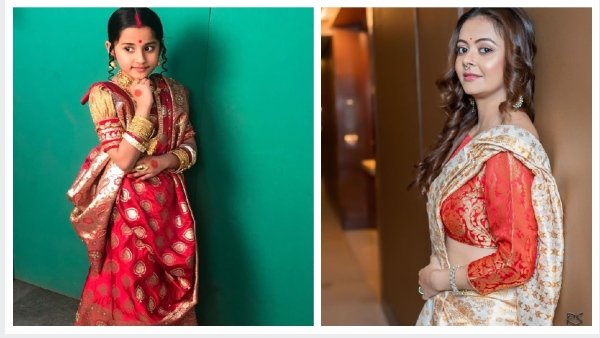 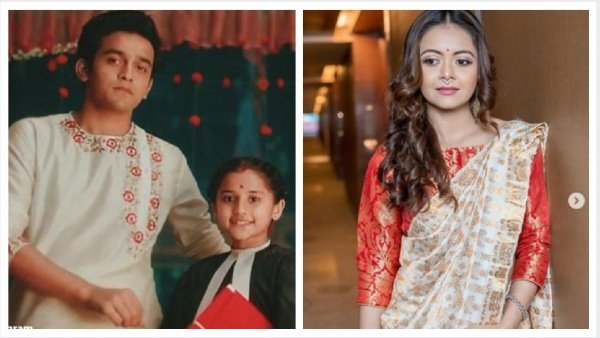