Ayushmann Khurrana has never shied away from picking up roles, where he has to step out of his comfort zone. From playing a sperm-donor to a gay lover, the actor’s name has become synonymous with unconventional films. However, Ayushmann is yet to take up an out-and-out negative role in his career.

Recently, fans were in for a pleasant surprise when the actor turned ‘Joker’ through artist Swapnil Pawar’s brilliant artwork. Within a short time, Ayushmann’s post went viral on the internet.

While uploading the picture, Ayushmann quoted a famous dialogue of Joker that has won the hearts of audiences. He captioned it as, ” ‘Do I really look like a guy with a plan? You know what I am? I’m a dog chasing cars. I wouldn’t know what to do with one if I caught it … I’m an Agent of Chaos!’ – sinister, menacing, evil, cold, conniving yet brilliant, genius – have always thought of playing a negative character like Joker. Thank you Swapnil Pawar for reading my mind and this incredible artwork!”

In the past, Ayushmann has expressed his desire to dabble in a negative role in various interviews. “I will be happy to play a negative character. I would love to play a morally corrupt person. That will be out of my realm. But the message, at the end of the day, should be positive. I don’t want to endorse wrongdoings on screen,” he was quoted by a leading daily.

Speaking about the actor’s upcoming films, Ayushmann will be next seen in Shoojit Sircar’s slice of life film Gulabo Sitabo, alongside Amitabh Bachchan. The film is slated to release on Amazon Prime on June 12. 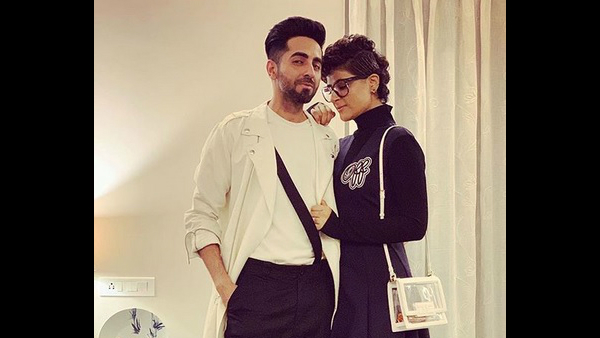 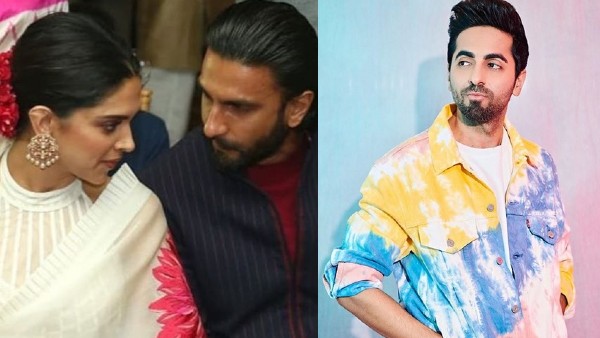