Avinash Sachdev & Palak Purswani To Get Married Next Year

Avinash Sachdev & Palak Purswani To Get Married Next Year

Avinash Sachdev and Palak Purswani, who have been dating each other since three years now, are all set to take their relationship to the next level. The couple’s kacchi misri ceremony (Sindhi tradition) was held yesterday (January 15, 2020). It was an intimate affair with just their family members and close friends in attendance.

The Nach Baliye 9 couple also inaugurated their restaurant on the same day of their kacchi misri ceremony. The actress revealed that they will be getting married by the end of this year or beginning of next year.

Palak was quoted by Spotboye as saying, “In presence of our family, we had a ceremony called kacchi misri in which both the families exchange shagun and decide the wedding date. The ceremony took place at my house and was attended by our immediate family members. Because of this ongoing pandemic, not many people could travel from our home cities- Baroda and Nagpur. Hence, it was an intimate affair but the day was extremely special as we launched our restaurant together on the same day.”

About their wedding, the actress revealed that they had plans to get married in 2020, but the pandemic ruined their plans.

She added, “For now, we just had this small ceremony and may do a Roka soon. However, our marriage has time as we will get married by the end of this year or start of the next year. I am in a very happy space as we have been deciding this for a long time. We had planned this for 2020 but the whole pandemic thing screwed our plans but finally we have managed to launch our restaurant as well as doing this ceremony. It’s a step ahead for both of us on the personal and professional front.”

Avinash On His Relationship With Palak

Meanwhile, about their relationship, Avinash had earlier told TOI that Palak is also a Sindhi and for the first time, he is in a relationship with someone from the same community. He added that they have similar tastes and life is looking good again. 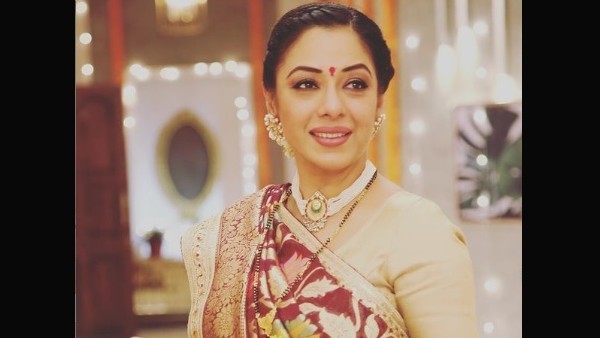 Also Read: Anupamaa: Rupali Can’t Compare The Current Track With Her Own Life; Says Her Husband Would Never Cheat On Her 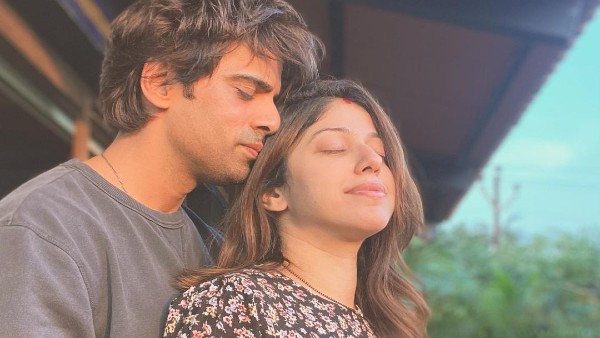