Ashish Chanchlani’s recent tweets on Bigg Boss made headlines. The YouTuber had hinted about his Bigg Boss entry. While a few of them believed he might enter the controversial reality show Bigg Boss 14, many of them thought it was a prank. Well, he succeeded in fooling people who believed in his tweet! However, he mentioned in his recent tweet that as he promised, he did enter the ‘Sasta BiigBosss’.

Ashish, who is known for his pranks, shared the video of Sasta BiigBosss and fans can’t stop laughing at his Bigg Boss parody.

The YouTuber shared the video of his ‘Sasta BiigBosss’ and captioned it as, “Maine aap sab ko kal announce kiya tha ki i am coming to Biig Bosss. To yeh raha mera promise 😂😂#AshishChanchlani #SastaBiigBossa #AshishInBiigBosss.”

He further wrote, “LETS TREND #SastaBiigBosss guys❤️❤️🙌🏻🙌🏻🙌🏻 Aaj pure india ko dikhate sasta biig boss😂😂😂,” “Tuada bigg boss bigg boss sadda bigg boss sasta? #SastaBiigBosss” and “Abhi thoda masti kar hi sakta hu tum logo ke saath😂😂 apne hi toh ho #SastaBiigBosss.” Seeing people’s reactions to his tweet about his Bigg Boss entry, he tweeted, “Just one thing to say when i saw all your reactions yesterday after i tweeted that I cant even tell you how proud i felt when you all told me not to go😂😂😂#Acvians #SastaBiigBosss.”

In the video, he and a few other boys are seen sleeping in an empty house, while ‘Biig Bosss’ wakes them up in a hilarious way by announcing the time and playing song just like the original one. Ashish and other boys can also be seen mimicking how the housemates in the real Bigg Boss house provoke each other and get into a fight. The video is indeed hilarious and a must-watch! Below are a few comments of the viewers who watched the video!

@435_mr: This so much funny 😂😂😂I really enjoyed so much And still I’m laughing #sastaBiggBosss.

IAM GAZI: When you realize this video is more interesting then whole bigg boss😂

Meanwhile, way back in 2017, Ashish had revealed that he was approached for Bigg Boss 11, but he had rejected saying that he can’t survive in the Bigg Boss house.

He had told an entertainment portal, “I’m a bit of a bossy person and I also tend to get home sick. More than popularity, peace and space is important.” 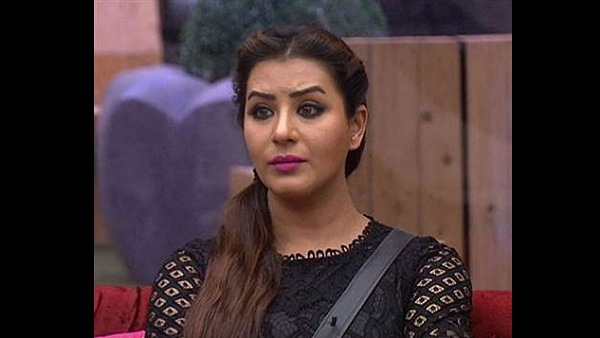 Also Read: Shilpa Shinde Says She Is Not Following Bigg Boss 14; Warns People Who Are Using Her Name 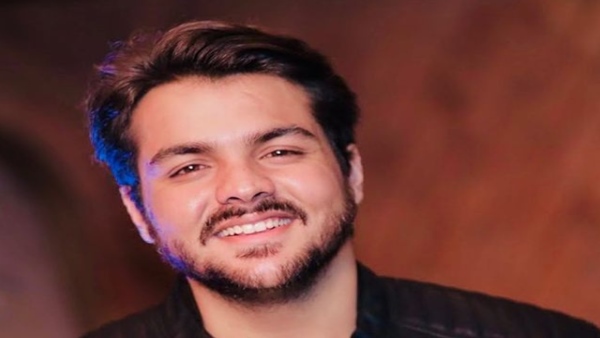