Actress Aparna Nair is quite active on social media. The actress often shares some interesting posts on her Instagram handle to stay connected with her fans. However, Aparna recently became a victim of social media abuse as a user made a vulgar comment on her post.

The actress wrote, “The purpose of this page is to communicate with my clients, not to encourage anyone else to come across comments or messages. If you thought you could put me into your sexually romantic world with such comments, you’d be wrong. Ajith Kumar, you are the father who has captured his own daughter in a photo of your profile. The reason I am here is for my work, not for the temporary satisfaction that lasts 30 seconds!”

“This page is a platform I use to interact with my well-wishers. Not for anyone to come n satisfy their sexual fantasies through such nasty comments. If you think I’m going to satisfy your sexual needs or ignore such comments then you took me wrong completely. I’m not here to bear such disgusting behaviour,” Aparna added. 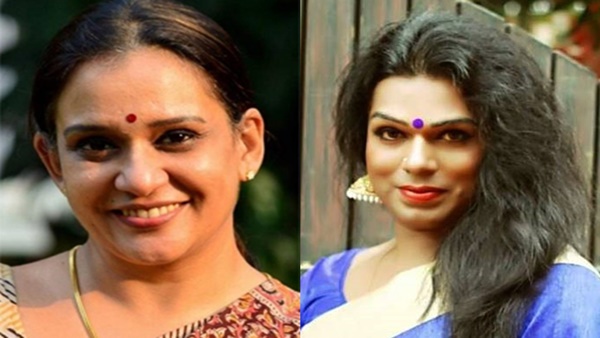 While concluding her message, Aparna Nair also said, “Dear Ajith Kumar, You have a daughter growing up with you. You have held her tight to you in your picture. Like that, I’m also a daughter to someone who holds me tight to his heart. Keep that in mind before you do something like this. I’m here to promote my work. Not to give you a’ 30 seconds pleasure’.”

Apart from that, Ajith Kumar’s profile shows that he is a Tourist guide/Escort in Trivandrum (Kerala). He is also one of the servants of Lord Krishna, (ISKCON). After his vulgar comment, Aparna also contacted ISKCON committee to confirm if he is a part of it or not.

ISKCON immediately replied her on mail and revealed that he is not a part of the trust. Aparna Nair shared a screenshot of ISCKON – Trivandrum’s reply and wrote, “Iskcon made it clear the previously mentioned person is not a part of their community or their activities !”

Well, kudos to Aparna for giving a befitting reply to a pervert like him. On the professional front, Aparna Nair will next be seen in Malayalam film, Thamara.