After establishing herself as one of the top actors in the Hindi film industry, Anushka Sharma decided to branch out into production. She says that the risks she took as an actress, paid off, and allowed her to make bold career choices.

Although acting is her first love, she feels that she has found another way of expressing herself as an individual. Anushka says that producing is a more daunting than acting simply because of the number of variables she needs to account for.

Anushka Wants To Leverage Her Position To Make Bold Decisions

IANS quoted Anushka as saying, “When I’m taking bold decisions and I’m taking risks, I feel worthy of the position that I am in. I feel like I want to leverage that position I’ve made for myself as an actor to be able to push stories and back creative individuals and talent to create something genuinely unique and new. These have been the steps that we have taken and those steps have led us to a show like Paatal Lok.”

She Says That Producing Is More Challenging Than Acting

When asked about the challenges that come with being a producer, she said, “At this point in life producing films is more daunting. Acting came naturally to me when I started. With producing, I feel like it requires a lot more decision-making, there are a lot of variables and there are things that are constantly changing.”

‘Acting Is An Individualistic Process’

She continued, “So you have to be more strong-minded. What happens with acting is that it’s a very individualistic process, like developing your character with the help of your director but mostly it’s the work that you do on your own. I think it’s easier to carry that forward.”

She Is Happy To Be In A Unique Place

Anushka further added, “Apart from acting, I can also express myself as a producer. So, I think I’m really happy with this unique place I am in right now.” 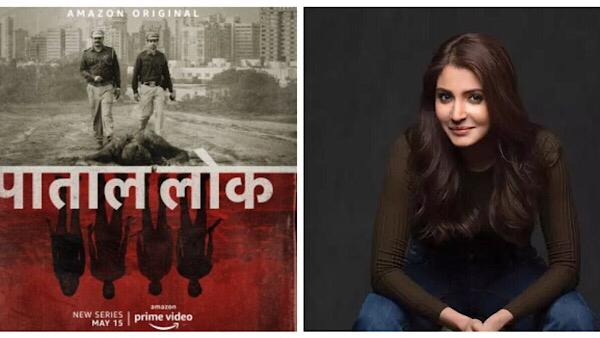 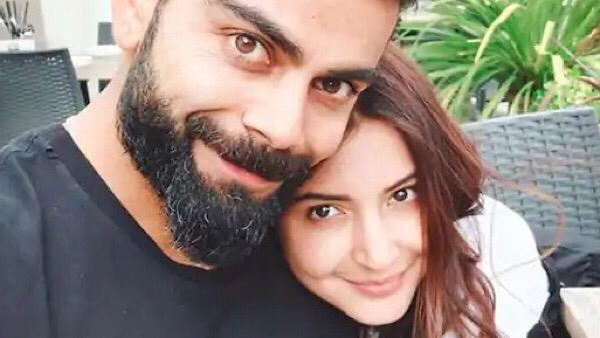