Anusha Dandekar On Breakup With Karan Kundra: I’ve Been Cheated And Lied To

Anusha Dandekar On Breakup With Karan Kundra: I’ve Been Cheated And Lied To

Anusha Dandekar and Karan Kundra who had been dating for five years but called it quits in 2020. Back in April rumours of their split emerged but Karan refuted the reports and revealed that they don’t live together. On the other hand, popular television show host Anusha without confirming the rumours had slammed the person in question for making a ‘spectacle of someone’s life’ amidst a world crisis.

The actress has finally opened up about her breakup with an elaborate social media post on Thursday. She started the caption saying, “So here it is, before the year ends…” and shared a poem by author R M Drake.

Anusha in the caption went on to share about her love life and that now she wants to move on, “Yes I did a show called Love School, yes I was your Love Professor, yes everything I shared and the advice I gave has always been real and from my heart… yes I love hard, so hard… yes I don’t leave till there is nothing left for me to try and fight for, yes even I’m human, yes even I lost myself and some of my self-respect, yes I’ve been cheated and lied to… yes I waited for an apology, which never came, yes I learnt I actually had to apologise and forgive myself… And yes, I grew, have grown and will continue to grow from all of it and look at the positive…You have watched me Love so openly… now please watch me LOVE myself till I’m so full that I can share it with someone again someday.”

Anusha revealed that in the coming year, she wants to focus on herself. “My advice one last time; Love comes in many forms, just don’t let it consume so much, that you lose you, let Love be respectful, kind and most importantly honest. I deserve it, you deserve it. The most important thing is understanding this because we accept the love, we think we deserve. Thank you for always loving me the way you do my A team! I love you. Forever grateful for the good and the bad, all are lessons learnt. My love story now begins with me,” the caption added.

Karan Kundra has not responded to Anusha’s post yet. The actor reportedly had a crush on Anusha even before they met for an event hosted by MTV channel. 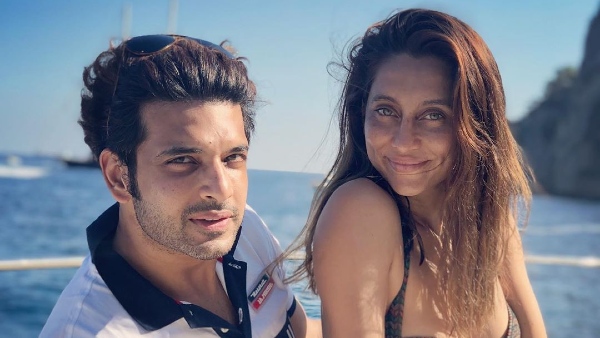 ALSO READ: Here’s What Karan Kundrra Has To Say About Rumours Of His Break-Up With Anusha Dandekar 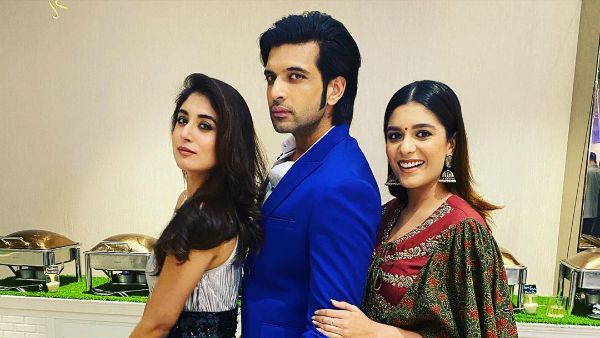 ALSO READ: Karan Kundra Makes An Advice Video For His Trolls, Tells Them To Change Their ‘Filthy’ Mindset