The Kapil Sharma Show is one of the popular shows on television. Many celebrities grace the show, especially to promote their film or series on it. Recently, Anil Kapoor graced the show to promote his film AK Vs AK. The makers shared a promo, in which the Bollywood actor revealed that Kapil Sharma rejected Mubarakan and web series 24. The actor also said that he is ready to play the role of Kapil’s father or brother in a film or show.

In the promo, Anil was seen saying, “I have offered you so many films, you turn them down. Why?” To this, Kapil said that when he was offered 24, he was happy, but they were starting their new show at that time because of which he couldn’t do his web series.

Anil then jokes and says, “Then you did the right thing by not accepting the show.” Kapil then went on to say that Anil had suggested him to make Woh Saat Din again. Anil reminded Kapil that he had also rejected Mubarakan and Priyadarshan’s film Tezz. The comedian-actor then folds his hands and says, “Sir, please continue offering me good projects.”

Anil replies to Kapil, “You know I do supporting roles, character roles, father roles these days. If there is a role of your father or brother, tell me.” To this, Kapil jokes, “Both our eyes get shut when we laugh, we will even look like father and son. But I am afraid that you may be signed on for the role of the father and I may be the one looking like the father on screen.”

Well, on a serious note, we are sure that fans would love to watch Kapil and Anil together on-screen! 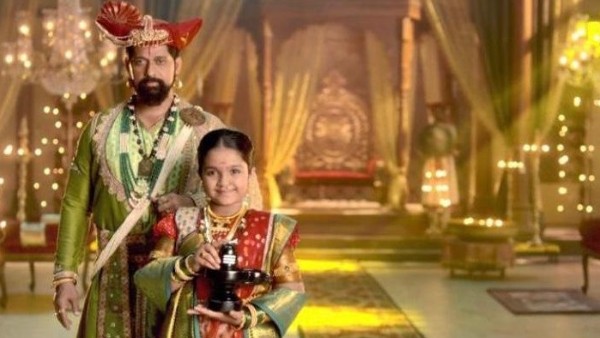 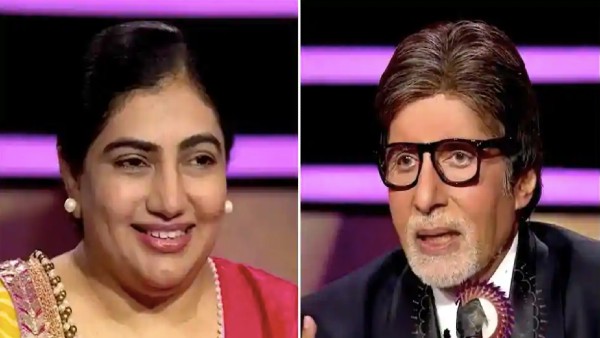 Also Read: KBC 12 Finds Its Fourth Crorepati In Dr Neha Shah Who Will Also Be Seen Flirting With Amitabh Bachchan