Ananya Panday and Suhana Khan have been BFF since childhood. While they were often seen together before the lockdown, they always show support for each other on social media platforms too, given the fact that they haven’t been able to spend much time together. Recently, during an interview, Ananya was asked about her favourite memory with her BFF, and the Student Of The Year 2 actress said that she has too many.

However, the Pati Patni Aur Woh actress does have a special memory with Suhana’s little brother AbRam. Ananya revealed that the little munchkin was very excited to watch the trailer of Ananya’s debut film. She said, “I think my favourite memory of Abram would actually be when he saw the trailer of Student of the year 2. I think someone told him, I think Suhana or someone and he was so excited. Like he came to my house and he kept pointing to the screen and he was like that’s you, that’s you, and he kept like replaying my part.”

“I love Abram, like I just love kids in general but Abram will always be like my favorite child, and we get along really well we have so much fun,” Ananya added.

Recently, Ananya Panday took to her Instagram handle and shared a series of sun-kissed pictures with her fans. In the pictures, she can be seen posing for the camera, glowing in the evening sun. As soon as she shared the pictures, fans shared appreciation comments for the actress, but BFF Suhana Khan’s comment trumped them all. She simply wrote “Hot Hot Hot” as Ananya’s pictures were indeed raising the temperature.

Ananya Panday To Be Seen in Khaali Peeli

On the work front, Ananya Panday was last seen in Pati Patni Aur Woh alongside Kartik Aaryan and Bhumi Pednekar, and now, she is waiting for the release of Khaali Peeli with Ishaan Khatter. The two, rumoured to be dating, have collaborated for the first time for the romantic action film. Khaali Peeli is directed by Maqbool Khan and produced by Ali Abbas Zafar and Himanshu Mehra. 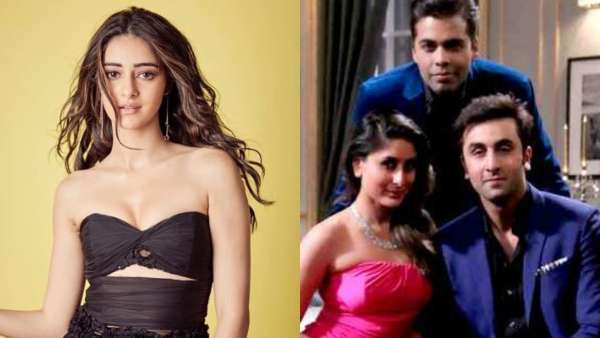 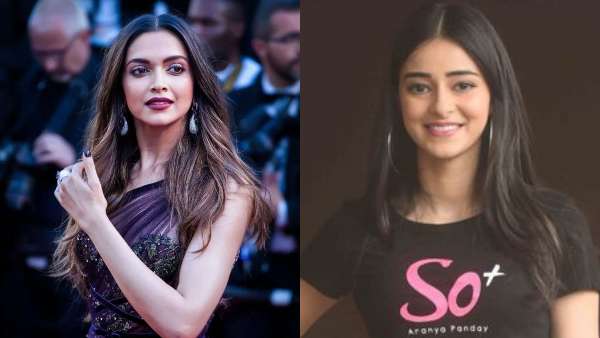