Ahead of its release on Amazon Prime Video, the makers of Ponmagal Vandhal hosted the first-ever digital premiere of their film today, on May 28, 2020. Actors, directors, and other prominent personalities from the South industry are a part of the screening of the first-ever Tamil film, which was set for a theatrical release and is now, releasing on the OTT platform.

The screener link of the film was shared with an eminent list of personalities who are a part of the first ever virtual screening of a Tamil film. This truly marks a momentous day for the industry.

Produced by 2D Entertainment, the legal drama features a power-packed performance by Jyotika, who essays the role of a lawyer.

Ponmagal Vandhal is a Jyotika and Suriya Production under their banner 2D Entertainment. The producer is Suriya Sivakumar and the film is directed by JJ Fredrick. Being the first Tamil film to premiere worldwide directly on Amazon Prime Video, Ponmagal Vandhal will be available exclusively for Prime members to stream from May 29 in more than 200 countries and territories. 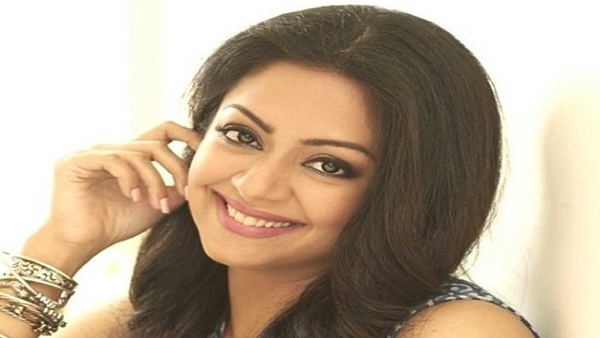 Jyotika: Ponmagal Vandhal Is The Most Challenging Role I Have Ever Played In My Career