Earlier today, Bollywood star Akshay Kumar took to his Twitter to mourn the demise of former hockey player Balbir Singh. The actor penned a heartfelt note and said he had the fortune of meeting the legendary player.

The iconic player at the age of 95, passed away earlier today, after battling multiple health issues over the past two weeks. According to Indian Today, Balbir Sr had developed a blood clot in his brain and had also been admitted to the hospital for bronchial pneumonia with a high fever. He reportedly was in a semi-comatose state since May 18.

Akshay Kumar shared a picture with labour Singh, where they can be seen smiling and laughing amid a conversation. The tweet read, “Saddened to hear about the demise of hockey legend #BalbirSingh ji. Have had the good fortune of meeting him in the past, such an amazing personality! My heartfelt condolences to his family,”

The two met while Akshay was shooting for the Bollywood film Gold. The film was set in the era when Balbir Singh was a celebrated hockey player and had won three goals medals and one silver medal during Olympics, over the years.

Balbir Singh reportedly had praised the film on is release. He said, “I am pleased that with the forthcoming Akshay starrer movie called GOLD is inspired by the gold medal-winning 1948 Olympics INDIAN hockey team. More importantly, & hopefully, the movie will familiarize our younger generations with golden Historic Facts & I will be able to re-live some special moments of my life!”.

PT Usha, the Indian track and field athlete also took to her Twitter account remembering the iconic player, she wrote, “Deeply saddened to hear of the passing of Balbir Singh Sr ji. An athlete par excellence and a role model beyond words! His bestowed hands may strengthen my passions more. My condolences to his family, friends and fans!#balbirsingh #Balbirhockey”

Balbir Singh was the first hockey player to be awarded the Padma Shri in 1957. 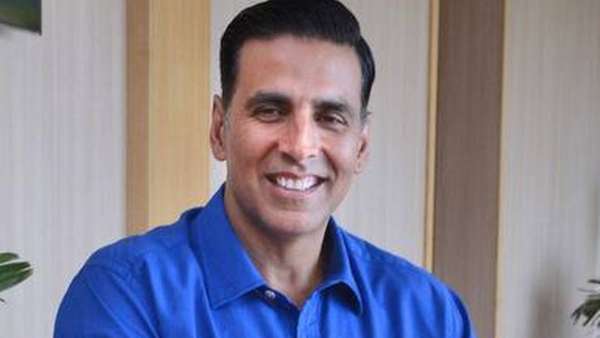 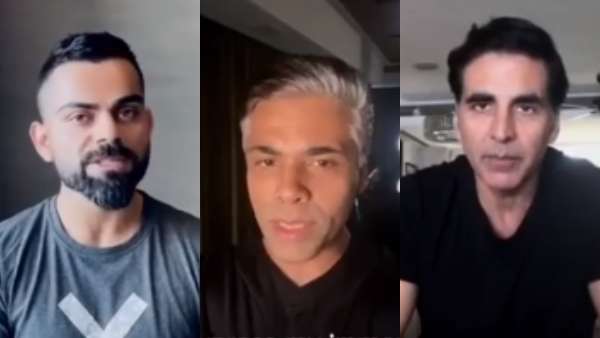