Earlier this week, Ajay Devgn released the first look of ZEE5 crime drama Lalbazaar. Introducing the show, the actor has now lent his voice for the trailer as well. Lalbazaar reportedly follows the gruesome crimes of the city but also beautifully explore the human side of the lives of the police squad.

Set to premiere on Friday next week, Lalbazaar will follow the city police force as they evolve with every episode, and bring in their values and morals as they dive into gritty operations.

Ajay Devgn has played the role of a police officer in a number of films, including the infamous Singham. Ajay said, “I have always enjoyed playing characters where good triumphs evil. It is not easy to emulate the lives of our brave police force and I consider myself lucky to have had the opportunity of playing roles in the uniform.”

Talking about the show and his thoughts on the police force, he added, “Especially during the lockdown, the sheer hard-work and perseverance that the police force is putting in is highly commendable and they have my utmost respect. While the web series talks about crimes committed and being solved, it also focuses on the human side of the lives of the police squad and allows audiences to get a glimpse into the lives of those who protect them 24/7.”

The teaser gives us a glimpse into the underbelly of Lalbazaar. The official synopsis reads, “On this crossing between justice and criminals, the show will also explore the human side of the lives of the police squad. The gritty shots in the beginning of the teaser showcase the kind of grim crimes the viewers can expect. But will the law set the limit?” 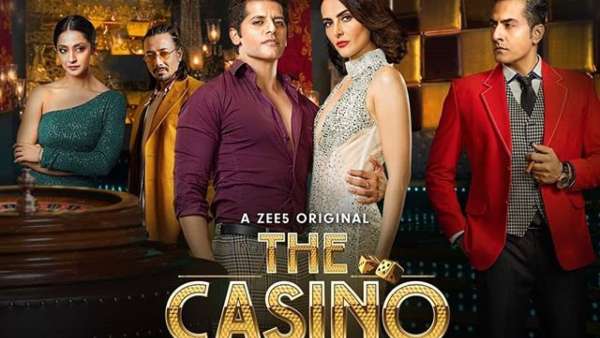 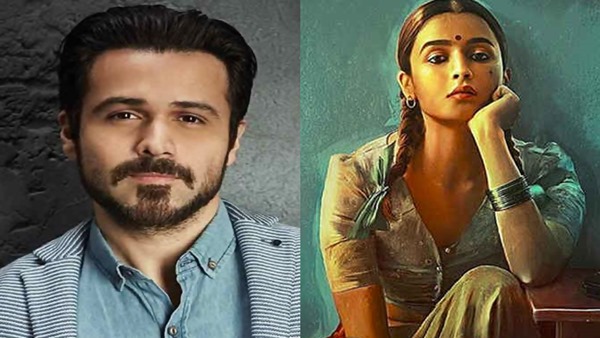