Nawazuddin Siddiqui’s wife Aaliya Siddiqui has been revealing the skeletons in the closet from their marriage, ever since it was made known that she has sent him a notice of divorce. Sharing more details from their life, Aaliya said in a recent interview that she tried to warn Nawaz against revealing intimate details about his past relationships, in his autobiography. She shared that he believed that writing such things make one ‘mahan’.

Speaking to Times of India, Aaliya said about Nawazuddin’s controversial autobiography, “When a person tries to be smart toh woh ulta pad jata hai (being cunning often backfires). If you are truthful then maybe the world would accept you. You wrote about your girlfriend and affairs, I told him not to write about someone’s personal life and we have also fought over it but he believes that at times, such things make you ‘mahan’ (great). They don’t make you ‘mahan’ but your character is revealed.”

She continued to add that it is not right to ruin the image of someone a person has been in a relationship, and asserted that if he cannot respect someone, she wouldn’t respect him either. “She is a girl working in the industry, how can you ruin someone’s image with whom you’ve been in a relationship? I have seen his world and have decided to stand for myself. Why should I save his respect when he doesn’t respect anyone. How long will a person suffer? It has been 10 years. What you see is not always the truth, to know him you have to spend time with him, which I have done,” she said.

Aaliya sent Nawaz notice of divorce on May 7, over Whatsapp and email. She is demanding full custody of their two children. Nawazuddin is currently in Budhana, his hometown in Uttar Pradesh, spending time with his ailing mother during the lockdown. 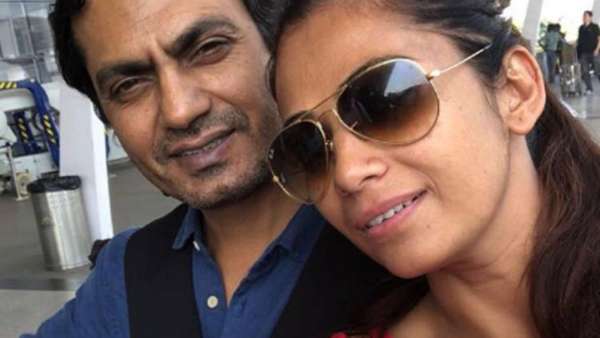 ALSO READ: Aaliya Siddiqui Says Nawazuddin Siddiqui And She Have Been Living Apart For 4 To 5 Years 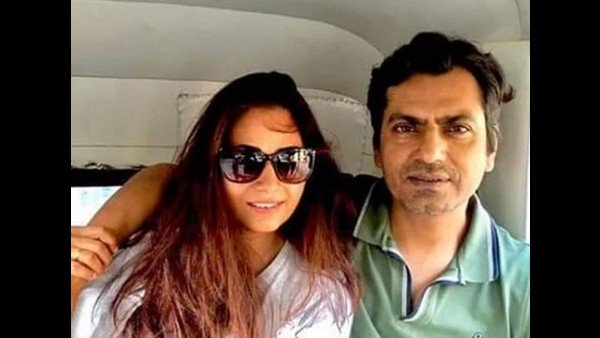